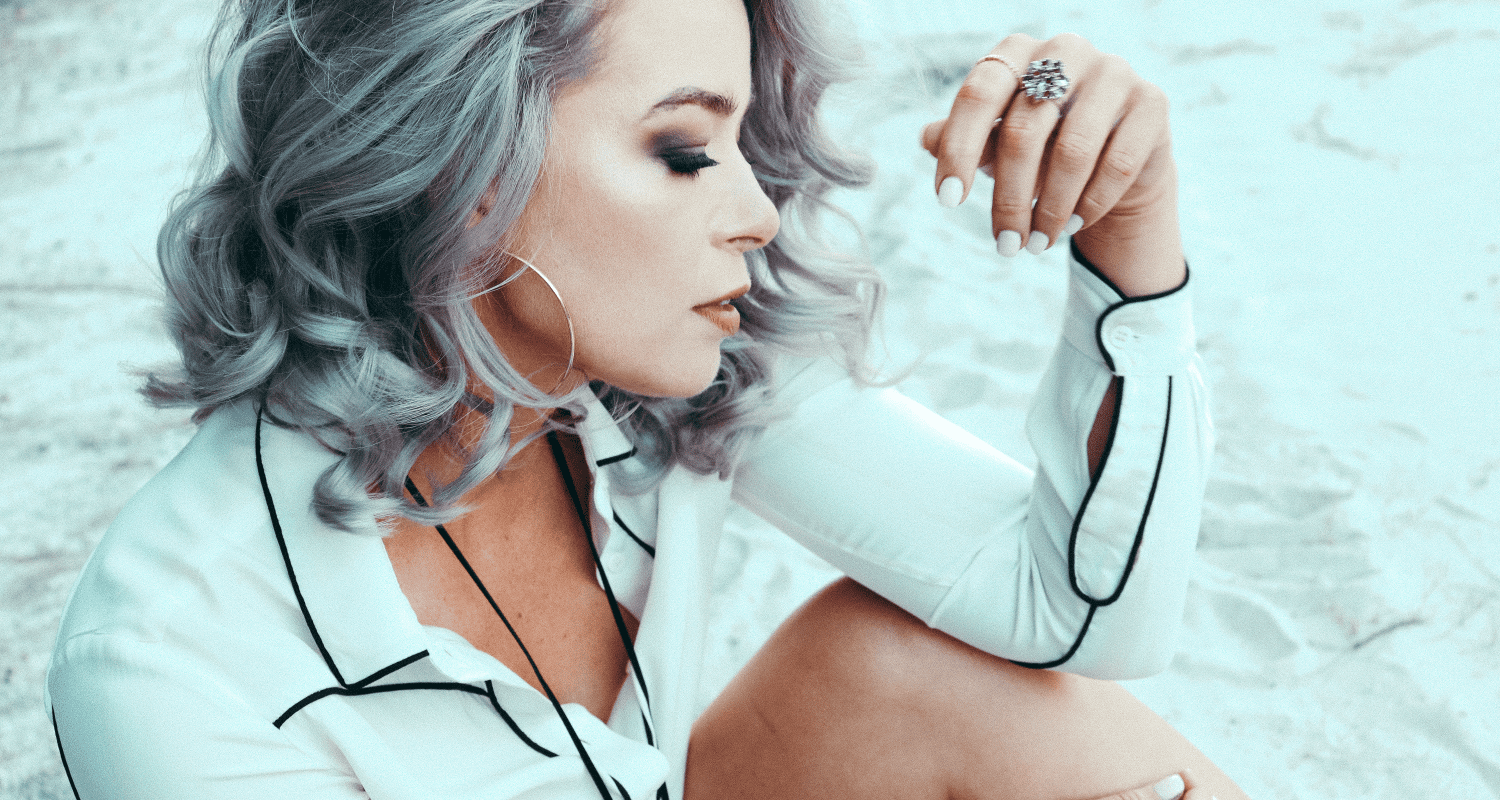 Pop Rock Country Cross Over Artist, Jade Holland is an Australian singer songwriter based in Queensland. Award winning, globally nominated recording artist, Jade has been touring Australia, the US, the Middle East and Canada since 2016. Her two albums Leather and Les Paul (2015), and Dream Wild (2018), and her thirteen singles make Jade one of Australia’s hardest working music artists.

Holland was nominated for the 15th Annual IAMA in 2018 and won first prize Best OPEN/AOG for “That’s The Wine”. Holland is a huge advocate for several communities and charities working closely with Sealink Townsville, Suncity Harley Davidson, Townsville fire, Townsville Women’s Basketball Team, and the Mental Awareness Foundation. Holland donated proceeds of her song “Lives on the Lawn” to assist raising funds for the Townsville community after devastating floods in 2018.

Since 2020, Holland has been an Ambassador for the Queensland based, Mental Awareness Foundation, touring Regional Queensland on her Resilience Tours in 2020 and 2021 on the road with them while performing at the annual Walk for Awareness event in Brisbane. Making history in 2021, Holland shot the video for her Mental Health anthem “Fight For It” at the Walk event on Sunday 10 October with a cast of twelve thousand walkers singing the chorus with the track at number one on the Australian Country Radio charts for four weeks in November 2021.

“OH MY HEART” is the 14th track to be released by Holland with her last 3 tracks debuting at number #1 on the Apple Music All Genres and Country Music Video Charts. Her previous single, “SUMMERTIME SUNSHINE AND YOU” was added to rotation on Coles Radio, Kix FM, Triple M Country and Australian Country Radio, featuring on Fresh Country on CMT and debuting on “Saturday Night Country” on ABC Country.

Holland’s strength is in her live show and as one of Queensland’s most booked artists, Holland has increased her fanbase by 67% since 2019, having toured extensively throughout Regional, North and Southeast Queensland. A Box Office phenomenon, increasing average ticket sales by a whopping 81% since 2018, Holland is the hottest ticket for promoters wanting to rebuild market share in Queensland with her ticket sales and performance fees tripling in value during the same period.

“OH MY HEART” will be released through The Manick Label/In Grooves/Universal Music Group on Friday 25 November 2022.

"Jade Holland – what a package, petite and powerful, feisty and fabulous. Since discovering her music initially 4 years ago and having aired every release since then just so impressed with each new project she undertakes. Lyrically, she always has something to say and bounces from tough to tender so easily but always with plenty of punch. “Fight For It” was one of THE songs of 2021."