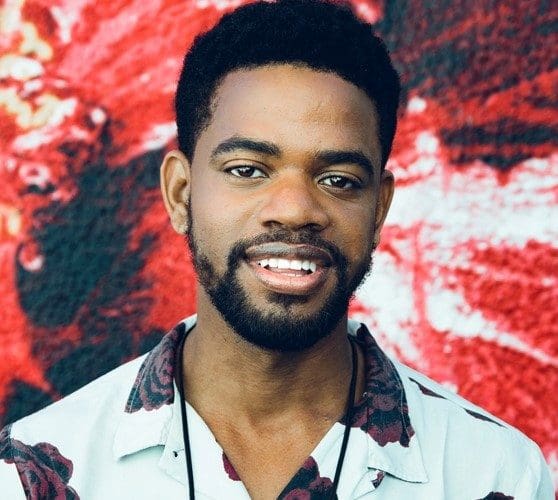 Born and raised in Barbados and now living in Australia, Alexander Mills has been entertaining international audiences with his unique blend of acoustic folk and pop infused with a little bit of rock.  During his career, Alex has opened for Kenneth “Babyface” Edmonds at the Barbados Jazz Festival, has toured Ontario, and performed in cities like New York, Nashville, and London.  He has also graced the stage at the Virgin Holidays Music Festival in Barbados.

​Over the years, Alex has surrounded himself with the music industry’s brightest minds.  He has recorded with multi-Grammy winning producer and engineer Neal Cappellino, who was worked with stars such as Vince Gill, Darius Rucker, Dolly Parton, and Brad Paisley.  Alex has also collaborated with Grammy nominated songwriter Amanda Williams (written songs for Garth Brooks and George Jones). Alex’s focus on live performance skills has led to him learning from one of the world’s top live music producers, Tom Jackson (Taylor Swift, Band Perry).  He has also collaborated with well-known Caribbean talents such as DJ Bubbles (producer for Rupee) and producer Chris Allman.

​When he isn’t writing songs or playing guitar, Alex enjoys spending time with his wife and son.  He loves skateboarding and watching television shows like Game of Thrones, Ghost Adventures, and Narcos.  Alex is also an avid reader citing Tribe of Mentors by Tim Ferris and Crush It by Gary Vaynerchuk as two of his personal favorites.

​Alex’s music is available for purchase and streaming via iTunes, Amazon, Spotify, and other services. 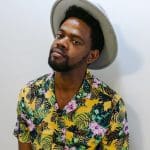 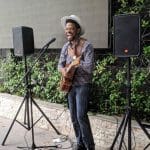 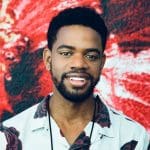 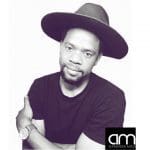 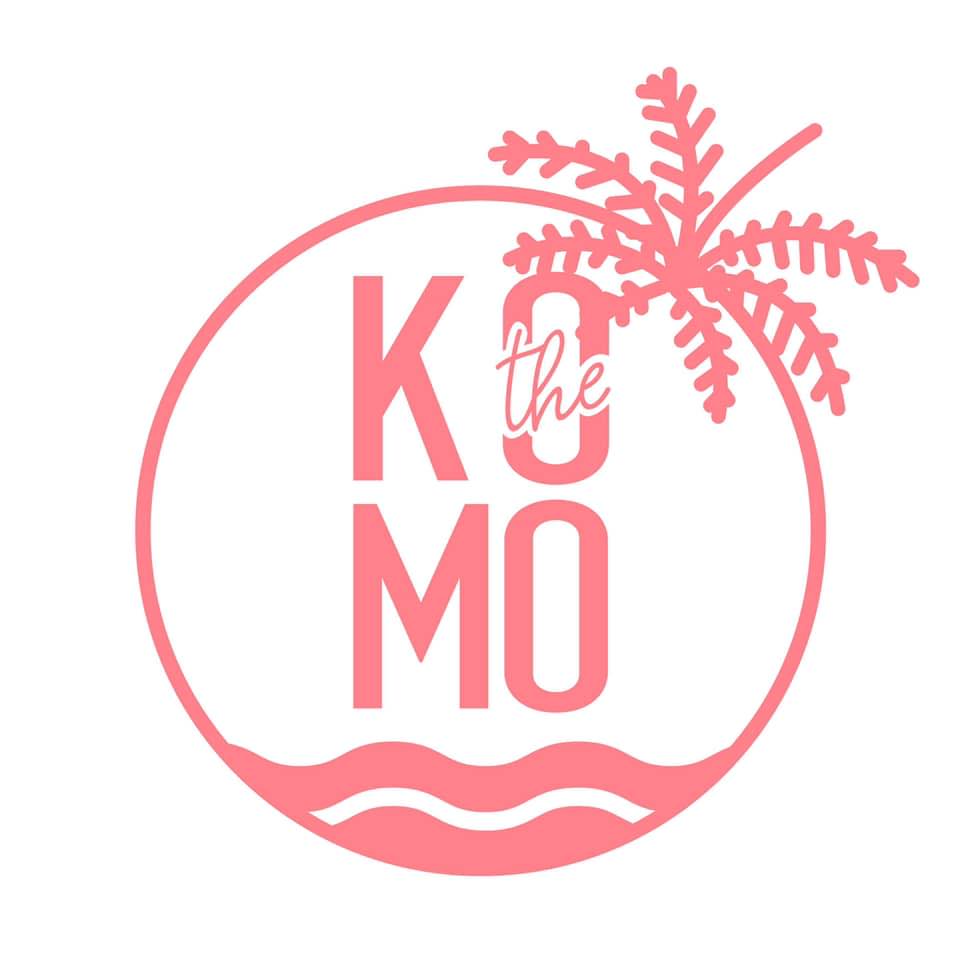 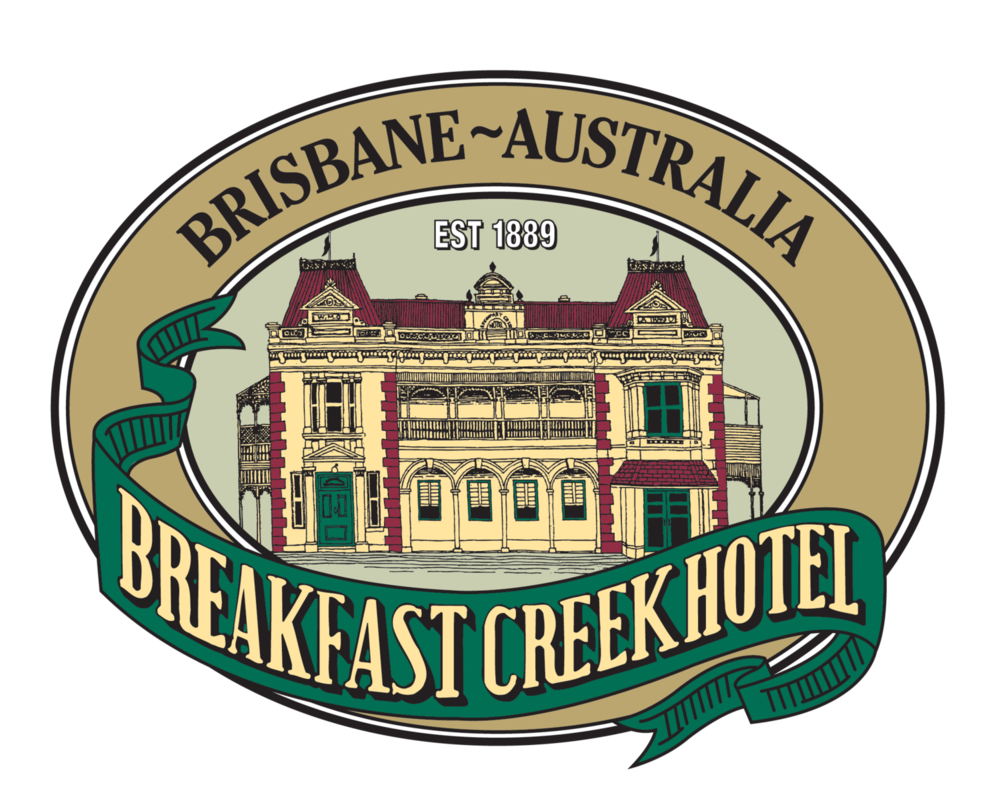