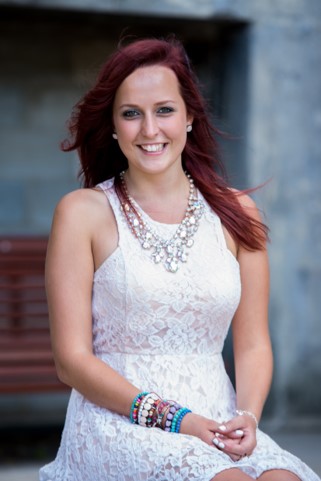 Katie Green is a vibrant singer and performer from Brisbane. She has been bringing her good-time vibes to audiences since 2011. Leaving you amazed and engaged, Katie will transport you to some good old nostalgic times. Playing throwback covers as old as the 80’s through the 90’s and early 2000s to now, Katie has been active as a live performer with her soulful vocals for 10+ years, having performed at weddings, private parties and residencies in cafes, pubs, restaurants and markets around Brisbane.

But what does she sound like? Katie has drawn a long list of inspiration since discovering a love of singing 20 years ago. Her influences include some of the great female powerhouse pop singers like Whitney Houston, Christina Aguilera and Cyndi Lauper. Blues and R&B singers such as Etta James and Aretha Franklin, rock and country singers such as Stevie Nicks and Bonnie Raitt have all influenced Katie’s stage shows. Katie uses a mix of guitar, piano, and even incorporates the fascinating dulcimer into her performances, making her versatile to any occasion. 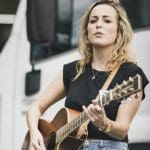 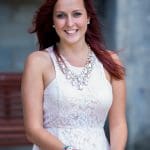