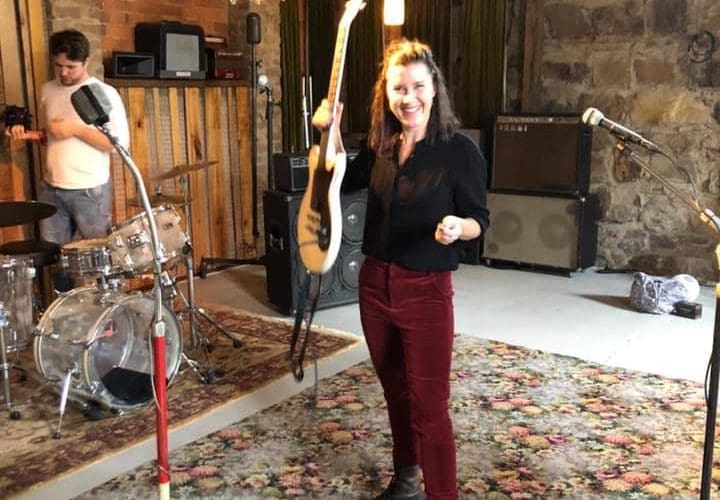 Singer songwriter Dana Crowe has developed her own distinctive sound since releasing her debut Ep Everything in 2017. In a time when genres are blurred she takes from roots to rock and rolls it all together with harmony.

Originally from Wagga her songwriting journey began when she made the move to Melbourne among its rich music scene. Writing what would be her first 5 song Ep on release the single Everything entered the Amrap radio charts and stayed in the top 10 for 4 weeks.

After playing with several bands she met and began working with producer Alessandro Stellano, who could hear that hint of country twang in her voice and heard potential for a collaboration. Resulting in a bone rattling guitar driven cover of Rolling in the deep.
A sound that stuck and continued on Darlin Darlin receiving radio play Australia wide and Peace Of Mind in 2018 which had happy mag describing as “a captivating brand of music that we guarantee you’ll be unable to rip your attention away” and Triple Js Nkechi Anele describing as “full of sass”.

A steady release of singles since with Not Broken and Anchor In The Blue setting the tone for future releases.

As a charismatic and engaging live performer Dana can be found playing a varied repertoire of songs from influences such as Fleetwood Mac, Springsteen and everything between Buddy Holly to Madonna putting her own spin on each song. 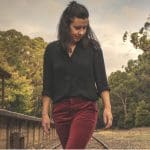 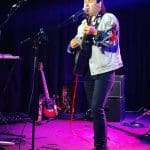 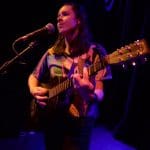 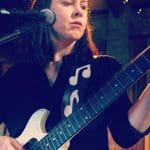