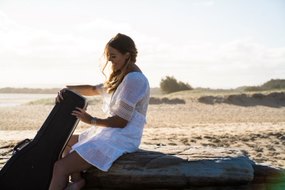 EL grew up writing songs about life on her family’s farm in the Darling Downs region, Queensland.

Having since travelled from the Northern Territory to Canada and many places in-between, EL’s songwriting style has greatly evolved along her wanderings and continues to encapsulate crowds where she now lives on the Sunshine Coast.

Having already toured solo from Calgary, Strathmore, Red Deer and Edmonton (Alberta, CA) to Great Keppel Island, Longreach and Katherine (AUS) to name a few, EL is already keen to continue bringing her music on tour to loving fans. One of her greatest achievements to date includes making it into the top ten finalists of the Toyota Star Maker at Tamworth Country Music Festival 2020. She has also supported artists including Brad Cox, Luke O’Shea, Davidson Brothers, Seleen Mcalister and Liam Brew, as well as appearing in festivals from Tamworth Country Music Festival to the Gympie Muster indicating that there is only more highlights ahead for this young Aussie artist. 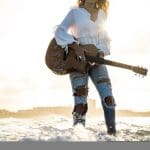 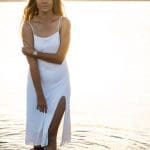 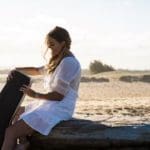 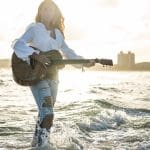