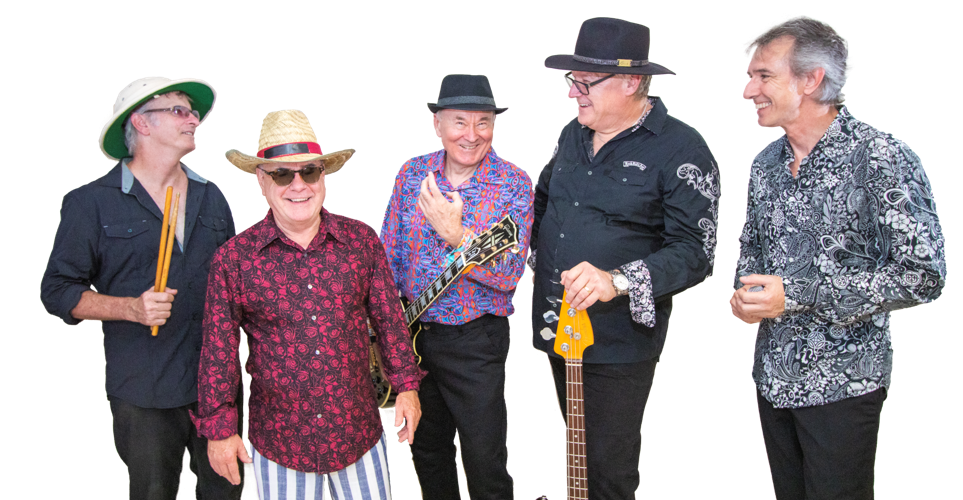 Guilty Advocates is the most authentic Classic Rock Covers Band based in Brisbane. playing the classics from The Angels to ZZ Top and every letter in between!

“The Advocates” believe that they are not the only ones “of a certain age group” who love and remember these great tunes and invite all classic rock fans to come along to their gigs to party and celebrate the music that formed the soundtrack of their lives.

You’ll be relieved to know that you won’t find any “doof doof” , techno beats or teeny bop numbers with the Guilty Advocates – just the unmistakeable sound of classic rock, played the way it was meant to be played. 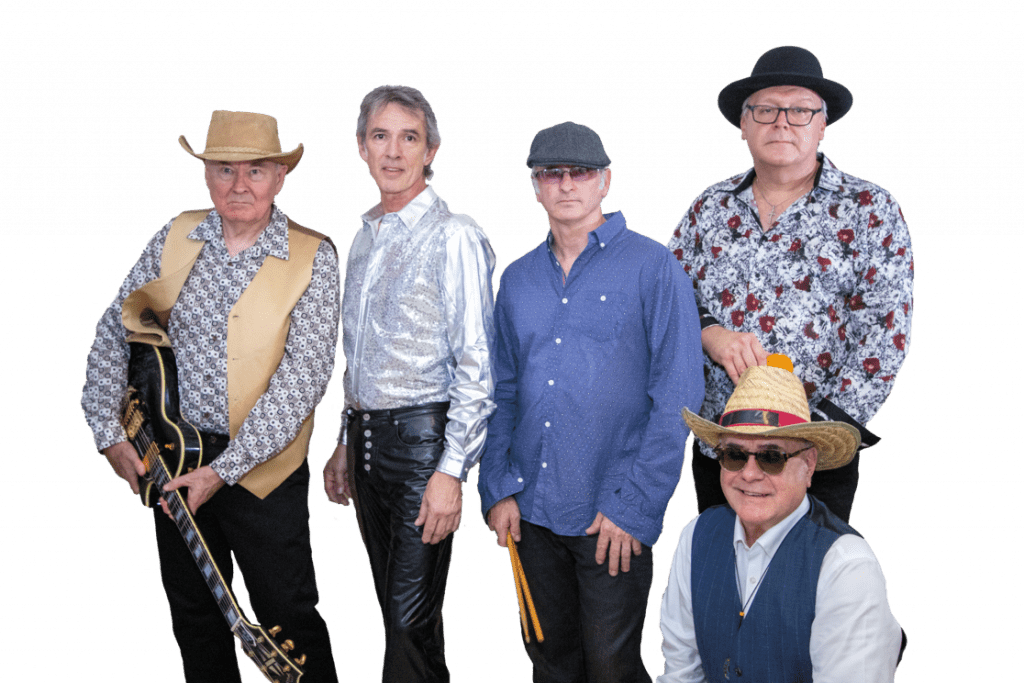