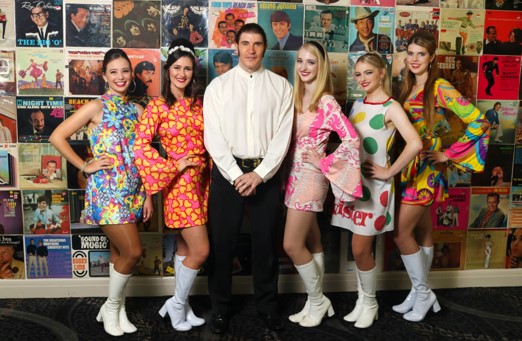 DARREN J. RAY has performed solo in South-East Queensland since 1990.

Darren also fronts his own band which forms the nucleus of “The Fabulous Sounds of the Sixties Show”, which has won Best Production Show at the Entertainer of the Year Awards for Clubs in South Queensland for three years in a row.

JERMIA TURNER & LAUREN CARVER are very popular members of The Love Bugs, the all-girl group from “The Fabulous Sounds of the Sixties Show”.

Both girls sing and play an assortment of percussive instruments.

Together, Darren, Jermia & Lauren have a style and a repertoire that should please all ages.

The trio performs a humorous show that contains a balance of material from the ‘50s to present day. 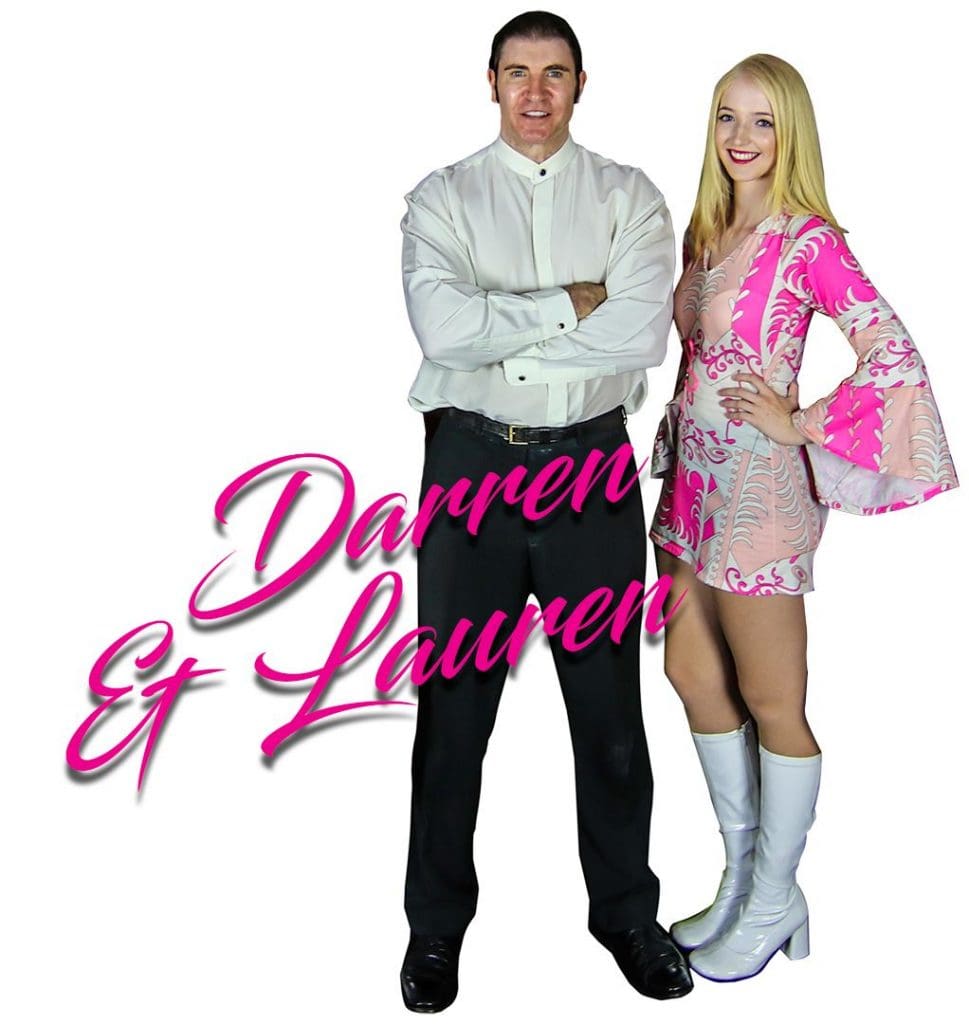 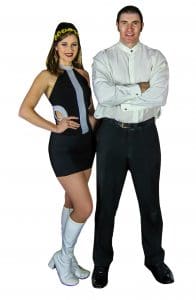 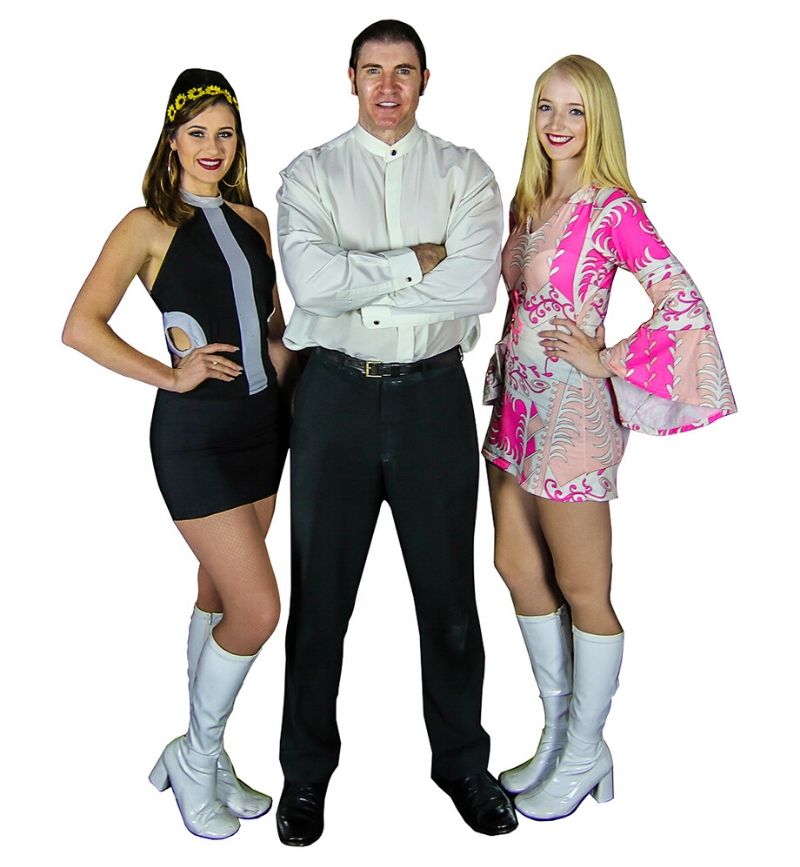 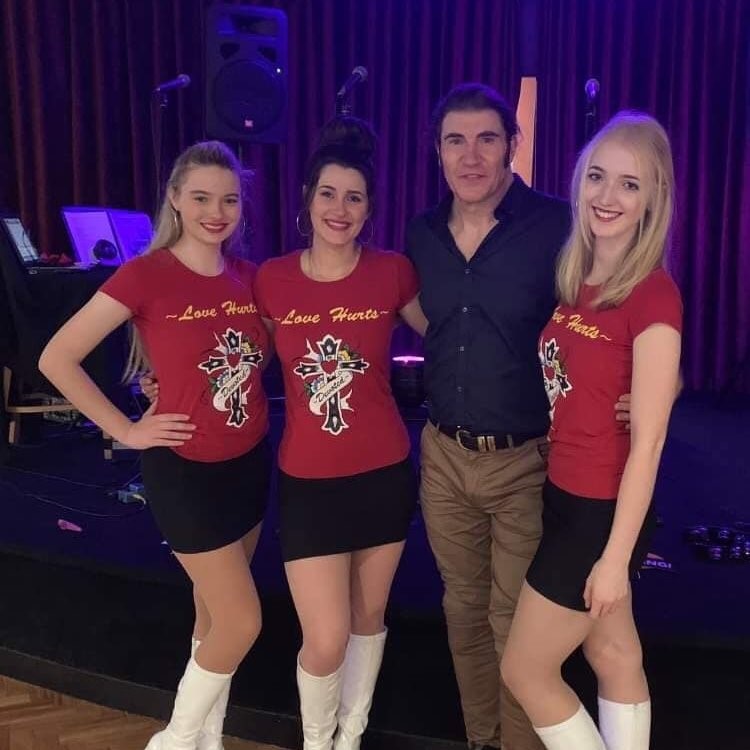