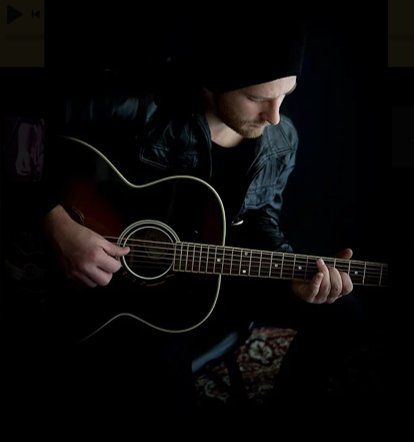 Shane Mead is a local musician with powerful, soaring vocals and an enchanting guitar style. The talent doesn’t end there however, with Shane trying his hand at an array of instruments and utilising harmonica for most gigs.

Shane released his first album with his then band “The Afterglow” at the age of 24 and aside from playing popular covers gigs, Shane is now focusing on his solo career with a new album due to be released in 2017.  It features his distinguishable acoustic rock style, which has been heavily influenced by the ever so popular Brit-pop movement of the 90’s, mainly gaining inspiration from the likes of Oasis, The Verve, Radiohead and later acts such as Coldplay and Mumford & Sons.

Lyrically, Shane brings a humble sense of humility which translates into an extremely heartfelt commentary on love, life, death, and other philosophies. 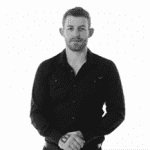 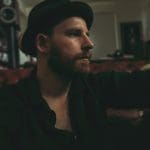 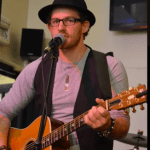 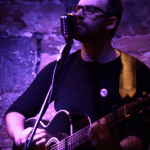