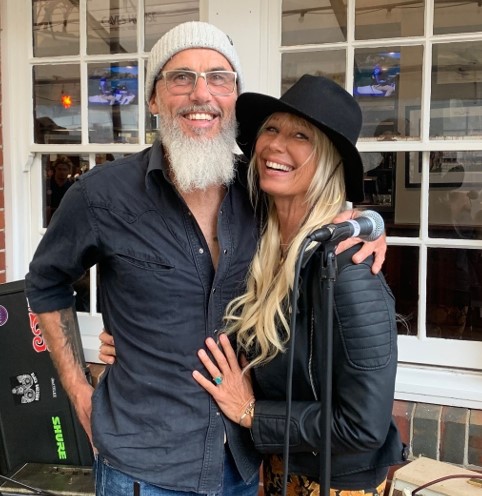 ​Their story starts in Sydney, Australia in the late ’80’s when they were both in bands who regularly gigged together, being Fiona’s punk band, The Mothers and Dave’s legendary surf rock band, The Hellmenn.

They also attended the same naturopathy college … and as sparks flew between them, dated.  But ultimately life led them in different directions – Fiona went on to touring and recording around the world in Def FX and Dave ultimately returned to his birthplace in Western Australia and practiced as a successful Naturopath, raised a family, and formed popular local rock bands.

The extraordinary events of 2020 saw the star-crossed lovers reunite over social media messaging in May that year, and they realised that old spark was still there burning bright.  They decided to take a chance on love, and Fiona left her home in the Caribbean and new career as a commercial pilot to be with Dave in Western Australia.

​They formed ‘Spiff & Fifi’ (their nicknames!) in August 2020 and immediately became a hit of the summer season being booked out at wineries, brewhouses and private parties across Australia’s South West.

​Their debut single and video is called, ‘Stumblin’ In’ – released 28 May 2021 on The Manick Label/Ingrooves Universal. Available on all Streaming & Download Platforms 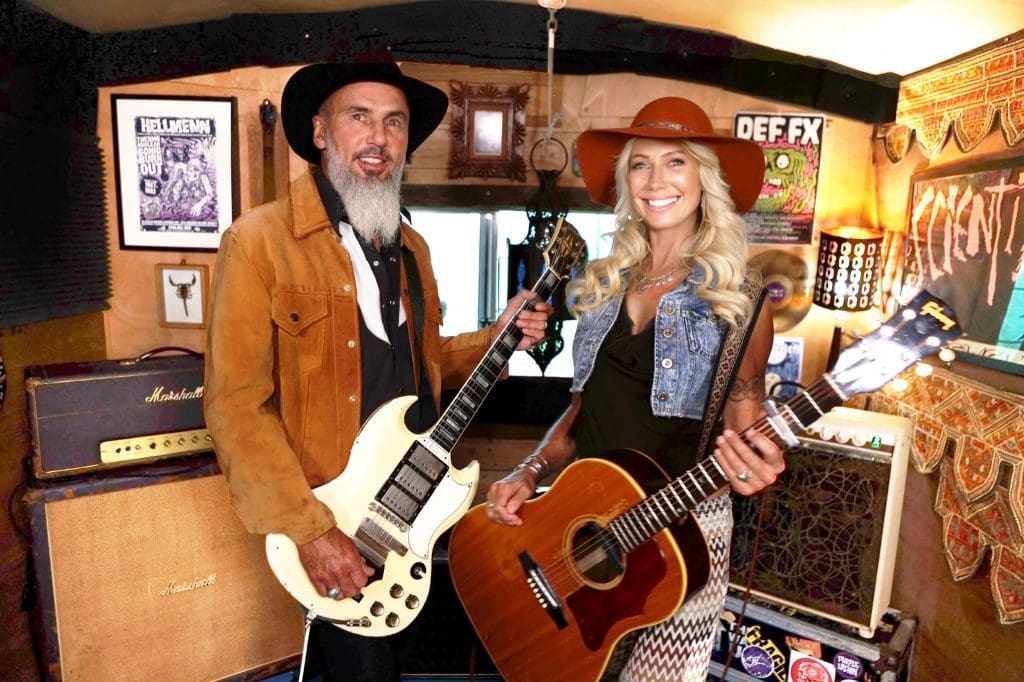 Click on each of the above MP3 or Wave File to listen to the track. You can also download the files from Drop Box here: