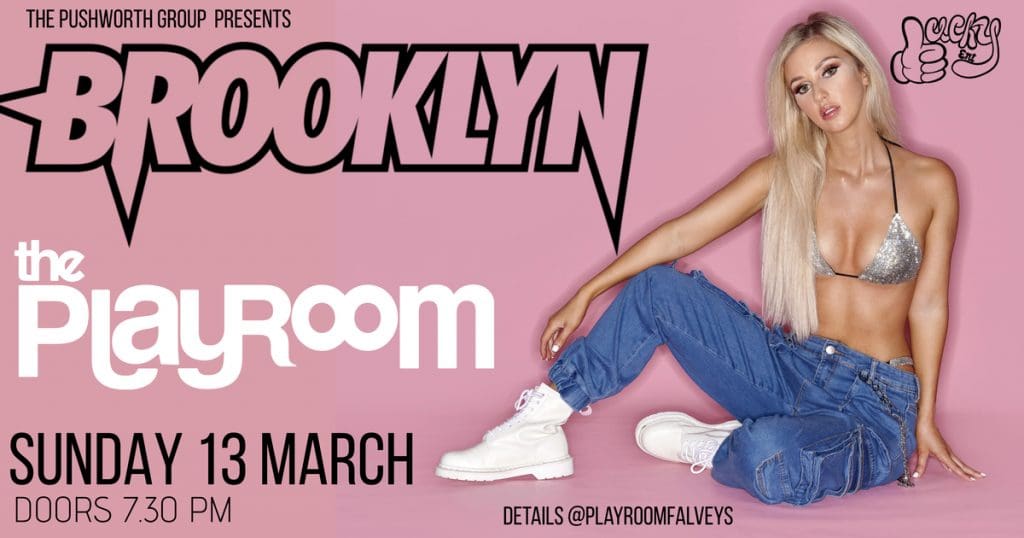 Gather all your show assets before you commence. Write down all the information about the show that the fans will need to know. Make sure you add all onto the poster.

#Only use Vector Transparent.png files for your Photo and Logos. 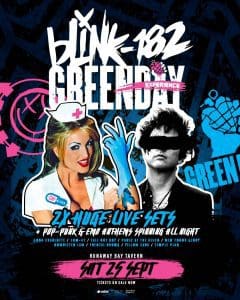 Every music genre has its own ‘standard’ when it comes to album and poster design. Their album design influences every other visual they create. If you sift through all the promotional material you can find from all kinds of artists, you tend to find common denominators, based (loosely) on the genres.

Use this understanding in album design to help you create better posters and promotions, based on your musical territory. The following list is not final edict for your design choices, but simply observable differences in aesthetics based on music genres: 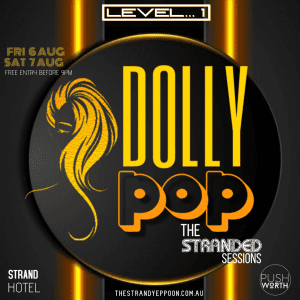 Social Media is the 5th Beatle

Where it all began