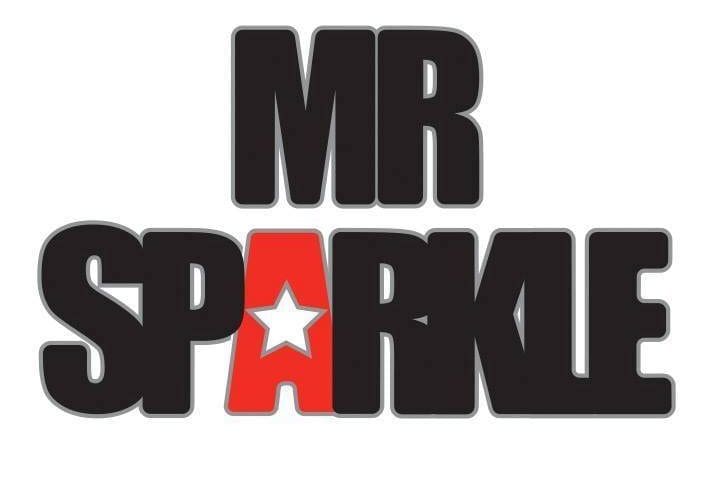 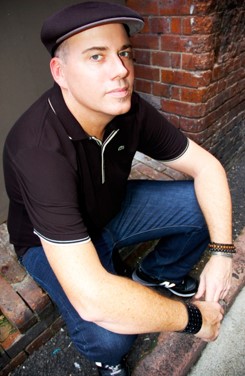 Taking on any party situation, Sparkles’ backs himself with a lifetime of interaction with music, calling on influences such as a music teaching mum, early years of soul and funk immersion and roller skating discos, through to the Manchester sounds of the 90’s, acid jazz and old school rnb and hip hop. All the while incubating an interest in the emerging rave, house and club sounds of the time.

For over 20 years, Sparkles has been a mainstay at the best of Brisbane’s club rotations, taking on The Met, Blackbird, The Family and Fluffy, Next Hotel, Press Club, Zuri, The Wickham, Uber, GPO, Main Squeeze, Monastery and Jorge amongst many others.

Then in the warmer months, Sparkles has filled his days with outings such as Listen Out, Future Music Festival, Stereosonic, Summerfieldayze, the legendary BBQ Breaks, Parklife, Brigalow Beatz, Muller Bros, Osbourne Hotel, Isles Lane, Byblos, Bacchus, Stoke House Brisbane and the like and performs as a DJ under various guises, including Skorpio, The Affair Aus with Sharif D on sax and DUBS, the down under beatmasters, his live band collective incorporating some of Brisbane’s all star musicians.

DJ Mr Sparkle is without a doubt an unstoppable DJ party force and is always bent on shenanigans.

Recently signing with The Pushworth Group and moving to the Sunshine Coast, Sparkles currently holds down weekly residencies at the Palmwoods Hotel and the Beerwah Tavern, Thursdays at The Victory Hotel and guesting monthly on Saturday and Sunday at Muller Bros with The Affair Aus and the Osbourne Hotel Green House Sundays, Sparkles’ never misses a beat.

Plus some cracker gigs in Sydney at The Ivy for RnB Fridays, Ministry of Sound featuring Boy George and the Sand Bar at Chinese Laundry. 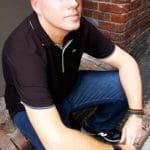 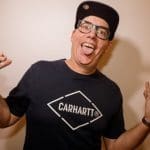 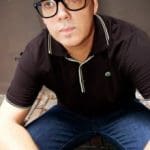 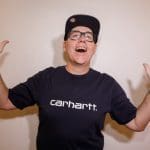 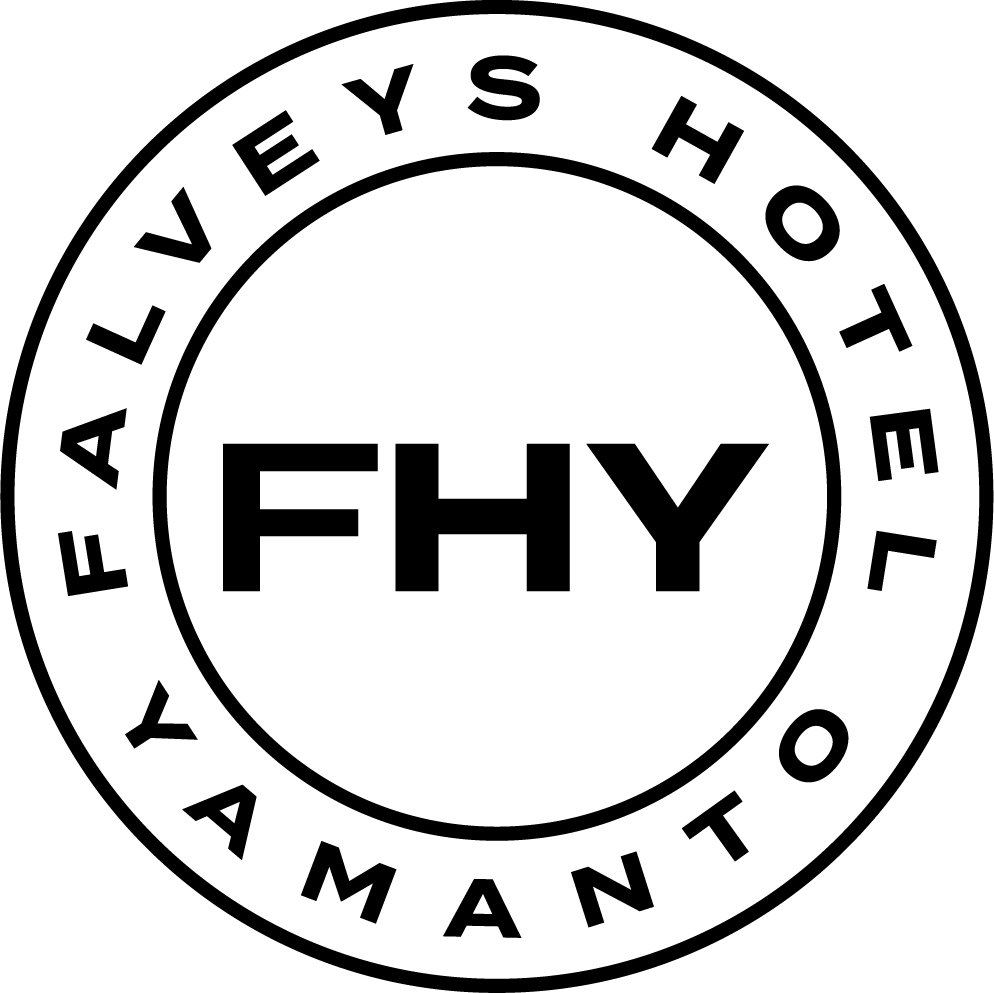 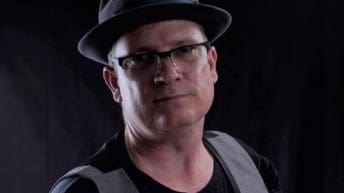 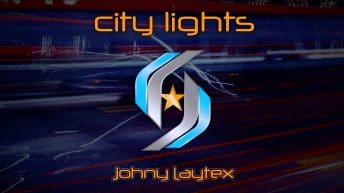