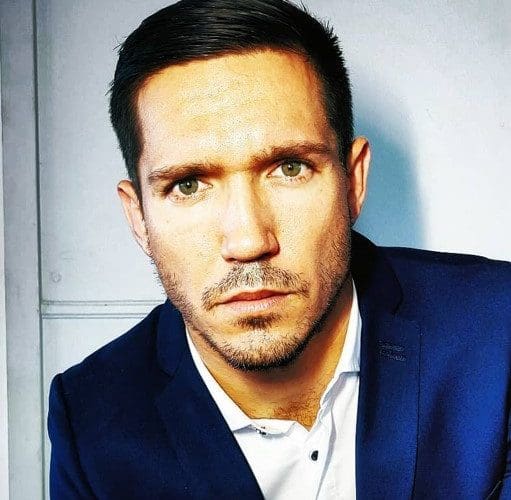 From rocking crowds at music festivals like “Groovin’ The Moo” to melting hearts at weddings – there is not a genre, nor a crowd of music lovers that Drewboy cannot win over with his unique blend of soulful song-writing, high energy beats, relatable material and his undeniably diverse talents as a performer.

Drewboy effortlessly delivers everything from on your feet rap and dance tunes, to songs that we can all identify with; beautifully written tributes to love, loss and everything in between.  Drewboys music speaks to something within all of us.

This is a performer that wins hearts and crowds no matter what stage he stands on.  Drewboy is a rare and unique blend of talent and humility.

Drawn to writing songs and playing guitar from his younger years, Drewboy has perfected his craft in more than fifteen years as a singer and song writer, delivering beautifully written and highly produced work time after time.

It was after a devastating personal loss that Drewboy decided to quit his job as a high wire technician for Ergon and pursue his dream of being a full-time professional musician.

Barely one year later Drewboy stood on the stage at Steve Irwins Crocoseum, playing sets of all his own original songs to over five thousand people.  His first CD “Growing Down”, with support band The Sax Addicts, quickly followed to acclaimed commercial success.

Currently Drewboy is in demand for many projects, from musical appearances and gigs across the country; to television, movie and modelling opportunities.  Drewboy is tireless and this performer is only just beginning to show us the range of his remarkable talents.

Drewboy is not just a talented singer/songwriter, not just a busy performer and well-known Queensland personality, he’s also a top shelf human being.

Drewboy is almost as well known for his incredible acts of kindness and his Australian registered charity, Kick On.   Drewboy established his charity, which addresses mental health issues, focusing mainly on those most in need in our community.  From hosting self-defence workshops for women, to travelling around FIFO camps performing and raising awareness, Drewboy pays it forward in ways very few people in our world ever do.  He’s not just a rock god, he’s a really nice guy. 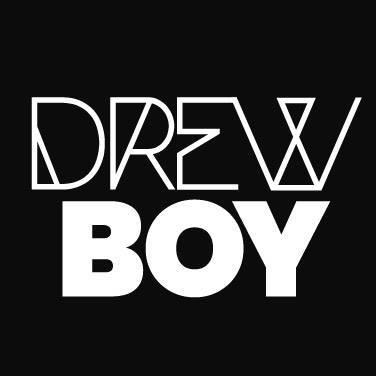 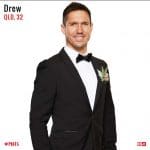 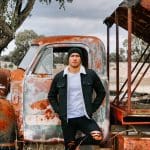 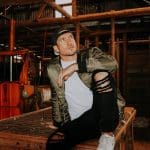 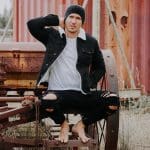