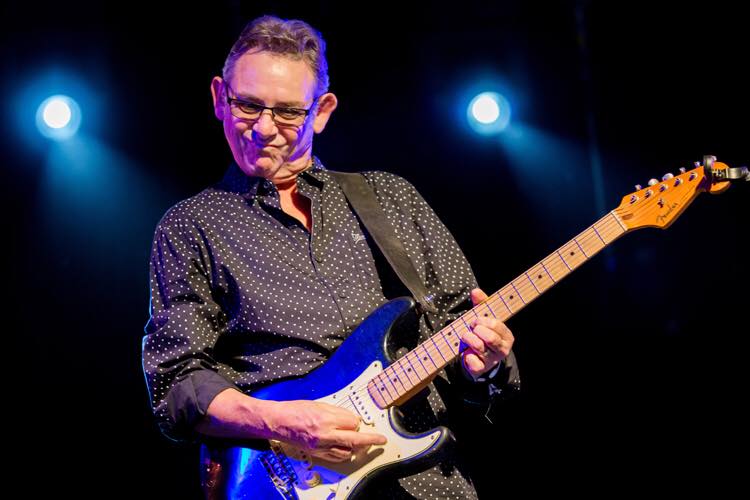 Tim Gaze has enjoyed a long career as one of Australia’s pre-eminent guitar player / vocalists.

Playing professionally from the age of 15, Tim Gaze has had a diversified career both here and overseas, recording, producing, teaching and working with a multitude of artists and projects such as Tamam Shud, Jimmy Barnes, Jon Lord (of Deep Purple), Bob Daisley (Ozzie Osbourne, Rainbow, etc), Russell Morris, Brian Cadd, Gyan, Stevie Wright, Rob Grosser, Renee Geyer, Doc Span, Peter Howe (Morning of the Earth), The Echoes, The Aussie Rebels, The Outr0 and many more.

Tim has also played the major music festivals in Australia, including the main Entertainment Centres in Australia, The Sydney Opera House, Byron Blues Festival, The Gympie Music Muster, The National Folk Festival, Blues On Broadbeach, just to name a few. Tim is a busy session musician/producer and has performed with the Queensland Symphony Orchestra at Riverfest as a special guest guitarist for Surf’n’Symphony. Besides still playing with band line-ups and performing solo shows, Tim also teaches guitar professionally.

In 2013, Tim turned his focus to study and research, embarking on a seven year long project at QUT entitled “Surf, sun, and sound: The role of surf music in the development of Australian popular culture”, his doctoral thesis. Examining the iconic Australian surf film Morning of the Earth, Tim’s research dives into how the film has helped to shape both modern Australian music, and the film’s position in Australian pop culture today.

In 2020, Tim completed his doctoral studies, and has now graduated as a Doctor of Creative Industries (DCI).

Now that Tim has graduated, he’s moving back to his roots in songwriting and performing, and has created a brand new Patreon, where he will be sharing both unreleased content spanning across his career, and brand new bodies of work prior to it’s release, including a new album and a documentary film. You can support Tim on the creation of his future projects by subscribing to his Patreon here, and read his full bio here. 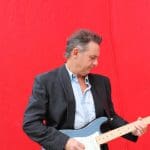 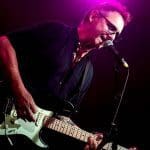