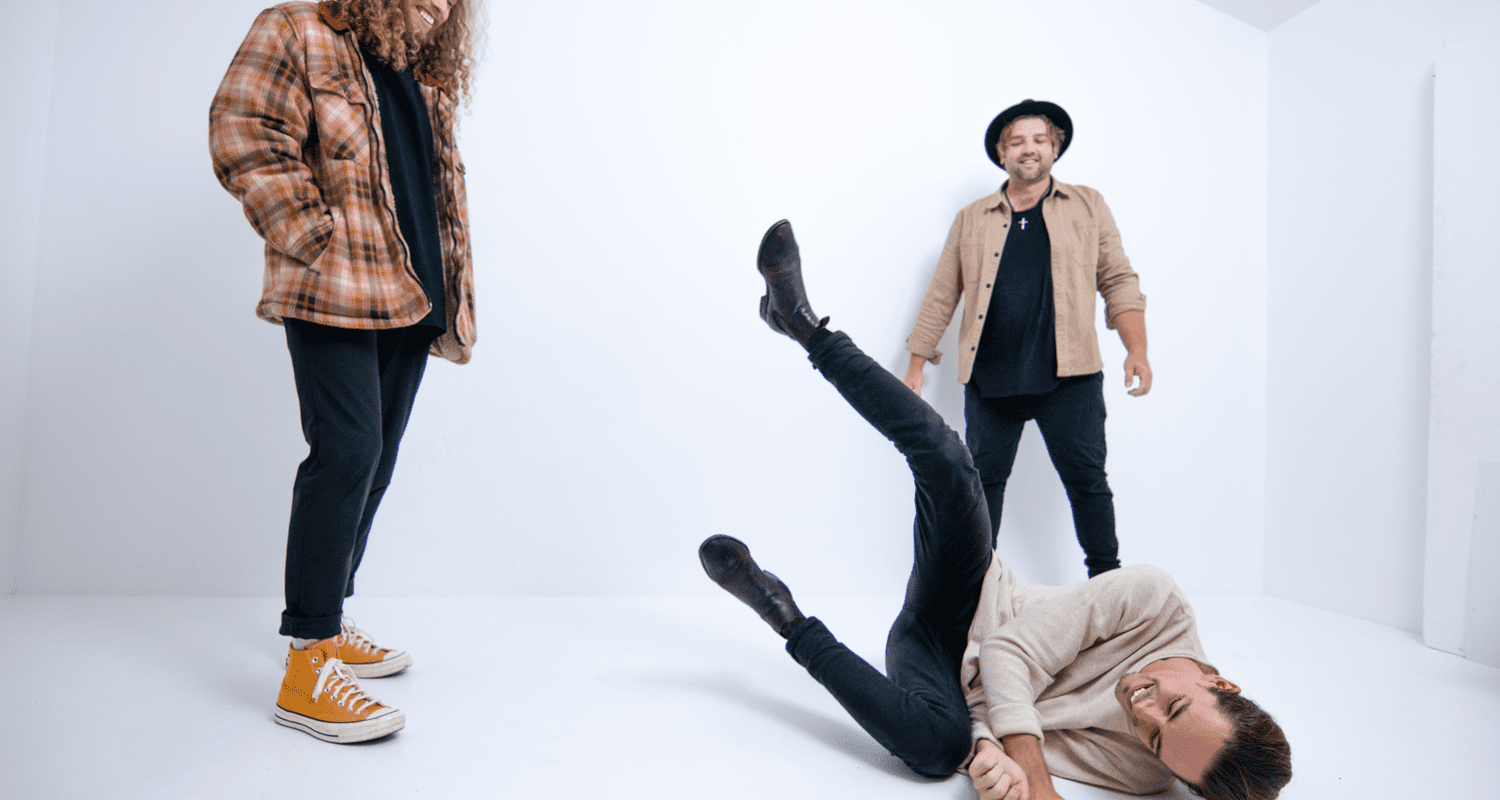 Young Sunshine Coast trio, To The Skies are starting to gain some serious momentum across Australia on two fronts – live shows and original music project.

Crowd favourite, first single, “BELLA” recognised by Profile Mag as “an energetic and addictive tune that is reflective of their upbeat style” forms part of their ever expanding original catalogue with an EP due out early 2023.

A solid pop rock band, To The Skies cover hits from the 80s in their cover show while featuring their fan favourite latest track releases.

About to release their fourth single “WHO I AM”, To The Skies, as a Queensland based Cover Show, bring super talent, larger than life energy, high level musicianship, professional entertainment value and the kind of cred with their original tracks that most bands dream about.

Opening for GANGgajang, Uncanny X-Men, The Radiators, MiSex, The Chats, Ben Hazlewood and Dean Ray to name a few, the boys work regularly with Aussie music stars, Natalie Gauci and Jade Holland. Based on the Sunshine Coast, QLD, the boys run their music enterprise out of their own commercial studio in Chevallum and are one of the acts to watch in 2023!

The Strand Hotel Yeppoon@thestrandyeppoon
Read More
The boys bring the party to Yeppoon every time! Always professional and polite - easy to work with. And the crowd loves them! 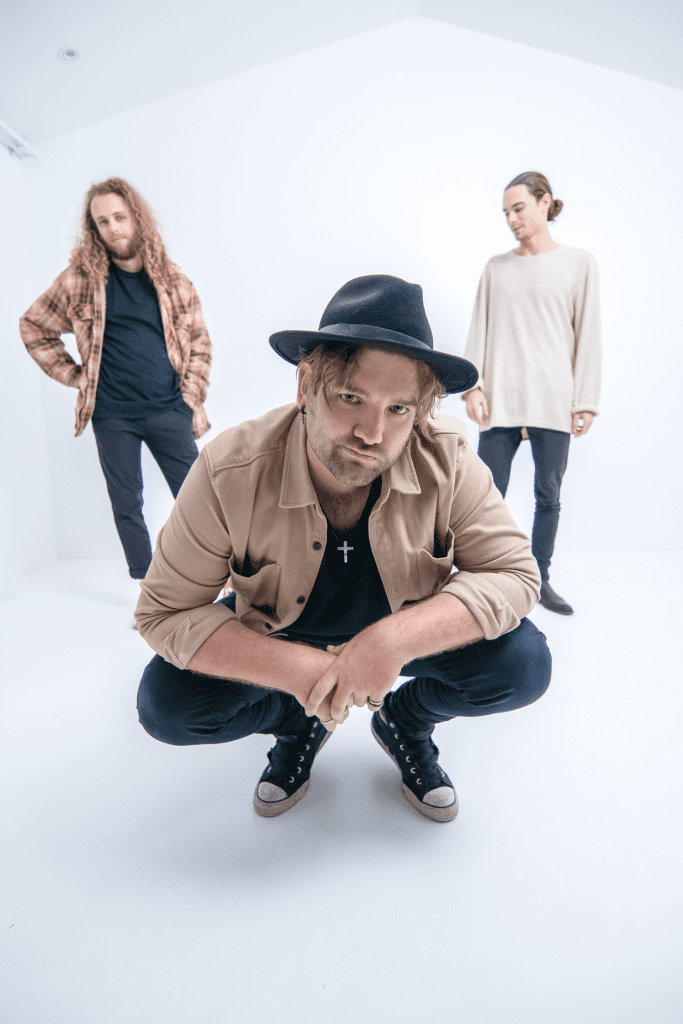