The recent stint on SAS Australia as a celebrity contestant has introduced the controversial comedian to a whole new audience. “People probably think I’m this burnout-doing, hot tub-loving silly comedian,” Fenech says. “This is gonna be the serious side of Pauly Fenech that people haven’t seen before.”

With a new series due to debut on 7 Mate in winter and a National comedy tour starting in October, post SAS, Fenech is much in demand for live appearances in pubs and clubs across the country.

With five movies, thousands of live comedy shows and over a hundred half hours of TV under his belt, Fenech has developed his Funniest solo show yet!

Pauly Fenech’s FIGHTING AUTHORITY tour features punter games, parody songs, stand-up comedy with never before seen footage in a bourbon fuelled Boganomical Multimedia comedy spectacular! Alter egos Pauly & Franky Falzoni will be talking about their lockdowns as Fenech dares to sidestep the fear of threatened border closures and lockdowns to take everyone on a journey through the laughs that the stupid of these past two years of total crazy have given us.

In 2019, while promoting a reboot of the series, Pauly told Seven News that Fat Pizza was “one of the boldest Aussie comedies on television”

Get ready for the boldest live comedy show in Australia! 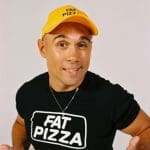 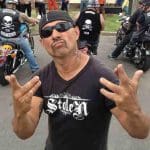 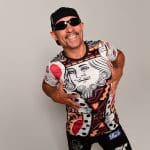 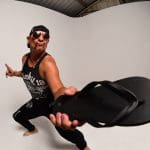 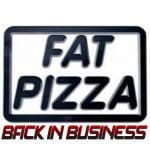 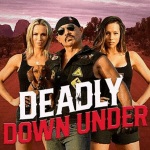 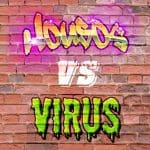 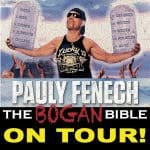 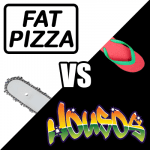 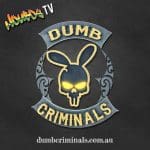 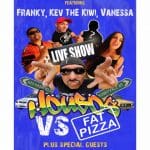