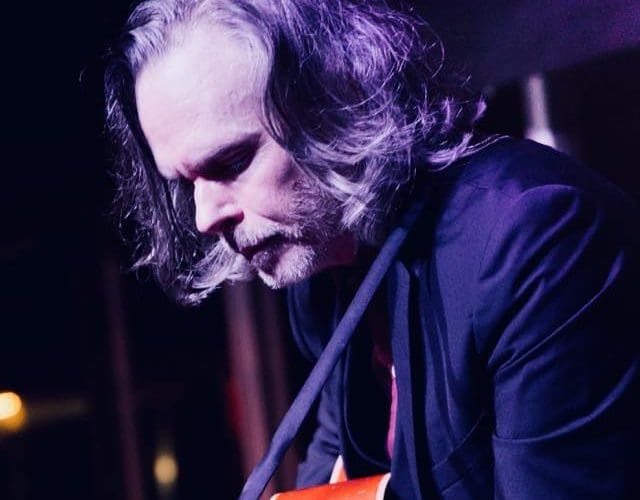 Heaven knows Rick Price has enjoyed the type of enduring success that many struggling young artists will only ever dream of. His musical journey started early on in Beaudesert, a small semi-rural community south of Brisbane.
This year Rick celebrates the 25th Anniversary of his debut album, ‘Heaven Knows’. This album set Rick on a soaring trajectory with smash hits, Heaven Knows, ‘Not A Day Goes By’, ‘Walk Away Renee’ and ‘River Of Love’, he has never looked back. His broad repertoire of eight albums and music industry awards including the prestigious APRA Song Of The Year award for his song ‘Heaven Knows’ and the Export Music Australia award for his outstanding achievements abroad have made Rick a household name.
Back in February 2017, Rick performed two special events with the iconic singer/songwriter Suzi Quatro in Victoria and the iconic Hope Estate in the Hunter Valley and wowed the audience with his dynamic songs. In May, Rick was invited as special guest for the Welsh queen of rock and blues Bonnie Tyler on her Australian Tour.
Now, Rick Price is proud to announce his Brought To Life A ‘Dead Man Walkin’ dates for October 2017. ‘Dead Man Walkin’ will be released on September 29, the next single from the album, ‘Tennessee Sky’. “Dead Man Walkin’ is a song written with Tamara Stewart from my most recent album ‘Tennessee Sky’. The song is about inner transformation. Letting go of old ways and welcoming a new way of living in the world.” – Rick Price
Rick wrote and produced the album in Nashville, Tennessee and the reviews are awesome:
“This album is a blend of bluegrass, country, gospel and a hint of pop. The up-tempo songs such as
“Work That Fire”, will keep your feet tapping. This is a beautiful album because regardless of what
mood you are in, you will feel better after you listen to it and it will lift your spirits. The musicianship
is fantastic and the lyrics are heartfelt and honest.” – Steve Yanko
Audiences will be taken on a musical journey at Rick’s live shows, dancing in the aisles and joining him on stage for a sing along, there will be smiles all around the room with this upbeat set. The classics are still there, along with tracks from his current album. 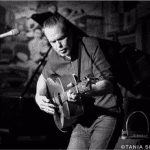 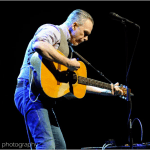 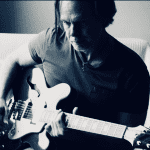 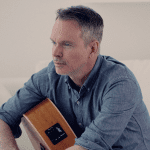