Tom has never been part of the band.

Miguel and Paul have been playing music together for 20 years.

Their collaboration started in a high school band and has been forged  playing at pubs, clubs, weddings, birthday parties, Christmas parties and functions around Queensland and New South Wales ever since.

Miguel has impeccable rhythm and the sounds he bangs out of a drum and his bag of percussive tricks are WTF. He’s a surprise packet bursting with energy and a soulful, crisp voice. He’s pretty handy on the guitar too. And no, he’s never appeared in Fawlty Towers or Bold and The Beautiful.

Paul’s a big man who plays a small guitar, not just the normal acoustic but his mandolin. He has a calm, melodious voice and his guitar chops are top shelf. He’s Daryl Braithwaite’s biggest fan, just ask him to play ‘Horses.’ He’s also done some extra work as Vince Colissomo’s stunt double (ha ha). 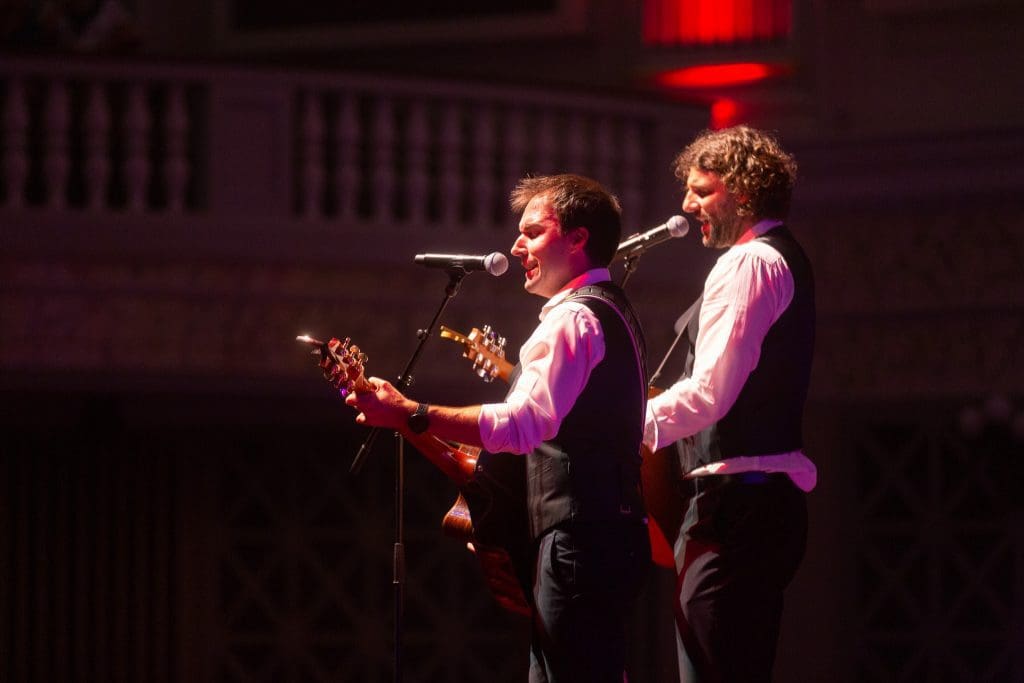 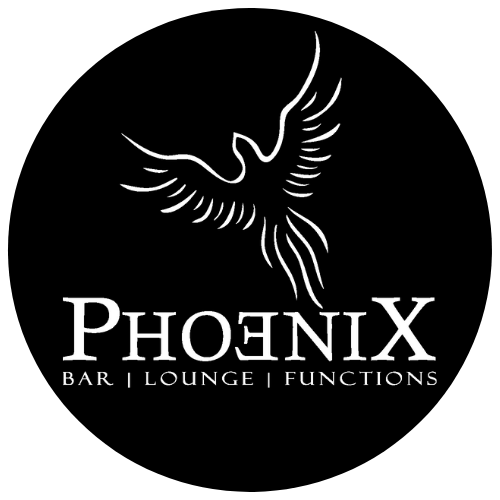