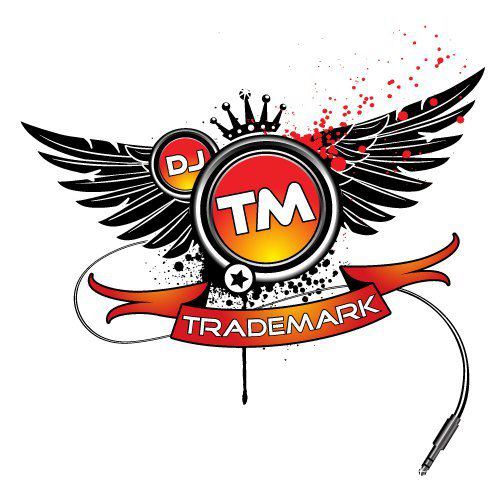 Music has been just as important to Mark’s life as air and water. Surrounded in music day and night from birth, his parents gave him an in depth introduction to the sounds of the world.

No sooner could he reach the chair, he sat behind a keyboard learning to master the ins and outs of keys and melody. Over the next several years Mark was introduced to string instruments and with his brother at the helm he mastered guitar and bass.

Throughout high school he became involved in the production side of things, learning how to use a mixing desk in school productions. Combining this with his knowledge of guitar led to the formation of a successful garage band with 3 of his classmates. That soon took a back seat when, at the age of 15, he became involved in Australia’s biggest under 18’s Dance Parties “Juice” run by Ange Nacson, owner of the Raw FM Radio Network. It was soon evident to the resident DJ, Will Connors aka DJ Will Power, that Mark had a real passion for music so he took him under his wing to help hone his skills. Soon after he was DJing solo at Juice, broadcast live on the Raw FM Network!

By the age of 18 Mark had secured both respect from his peers as well as residencies at several venues across both the Central Coast and Sydney regions. From that early start until this very day Mark’s journey continues to be filled with as much passion as he felt from the very start.

Mark has an eclectic taste in music and that can be heard throughout his sets, with a wide variety of quality tunes ranging from house and breaks, to progressive and trance all guaranteed to get the dance floor moving. After a year as the resident DJ for Magnums in the beautiful Whitsunday Coast, Mark moved to Brisbane where he held a Saturday night residency at Envy, Broadbeach, before moving on to residencies at The Victory Hotel, The Royal Exchange, Mon Komo, The Exchange Hotel & many more. And with a weekly 2 hour show on World of House Radio, broadcast worldwide, things are looking up for Mark.

Into the future Mark‘s goals are to master the art of producing so one day he can finally play his own music to the masses as well as branching into the radio side of the industry. 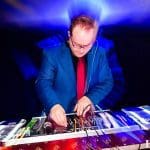 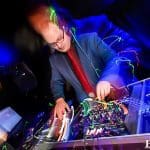 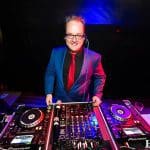 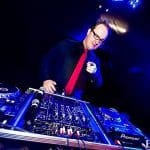