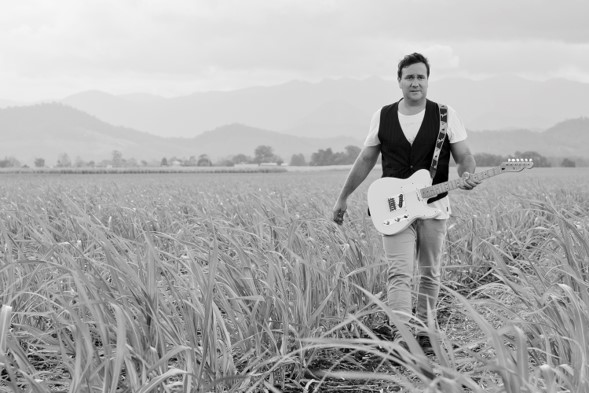 Cory Hargreaves is the undisputed voice of Australian Country Rock. He is the answer to the question, “Who would you turn Country for?” Cory is the genuine article – like a rare scotch, aged to perfection, in an era of mass-produced cheap imitations. His rich voice and dynamic guitar style combine to create the warmth of a hug from your dear old Nan at Christmas, but with the power of a handshake from your battle-hardened pop!

Cory developed his sound and style while touring the U.S. with his band, Smokin’ Joker. In the States he was influenced by the myriad of great Southern Rock and Country acts he was exposed to. He quickly earned a reputation as a powerhouse vocalist and charismatic frontman, gaining invaluable live experience during invited performances with legendary musical acts including Deep Purple and Heart. Cory’s devotion to his craft, immense natural talent and ability to continuously evolve as an artist during his 20-year career has earned him a coveted spot among the few artists who are universally admired by their contemporaries and fans alike.

During this exciting time in Australian country music, Cory is blazing a trail as part of the new breed of ‘Aussie Country Rockers’ who deliver high-octane, cool, contemporary country music to audiences. His goal is to create the same fanfare enjoyed by big-name U.S. country stars who perform night after night to sold-out stadiums and arenas. Cory’s live music is timeless, powerful and pure magic. With his impressive, ever-growing arsenal of original songs, Cory is able to create a huge wall of sound with just an acoustic guitar and his remarkable voice. Since establishing himself as a country artist in 2007, Cory has released two full-length albums and six singles, and has won numerous awards including First Prize in the 2007 (A.S.A) ‘Australian Songwriters Association’ Song Contest for his debut single, ‘Bluestone Room’. In the 2014 competition, more than half of his entire ‘Countrified’ album was shortlisted for the ‘Song of the Year’ award, and his songs ‘Lay You Down’ and ‘Shades of Blue’ took 3rd and 4th places respectively. In 2010 Cory was a ‘Grand Finalist’ and first runner-up in the prestigious ‘Toyota Star Maker Competition’ in Tamworth. Cory is one of Australia’s hardest-working performers, playing over 200 shows per year for the past decade at every major Australian country music festival, including The Gympie Muster, Tamworth Country Music Festival, Caboolture Urban Country Festival and Denny Ute Muster, among others.

Cory’s current album, ‘Countrified’, is an outstanding follow-up to his highly regarded self-titled debut release. “With help from some of Australia’s finest musicians, I’ve been fortunate to be able to produce two very solid albums,” says Cory. “They’re all killer and no filler, and I believe they’ll still sound relevant in 50 years’ time.” But why wait until then? Now’s the time to hop on board the high-speed locomotive that is Cory Hargreaves! ‘Countrified’ and Cory’s entire back catalogue will breathe so much life into your music collection you’ll wish you’d discovered this amazing artist much sooner. 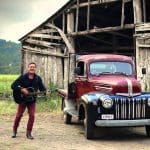 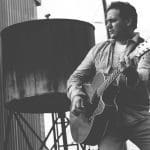 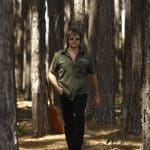 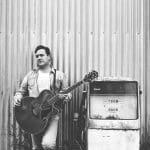