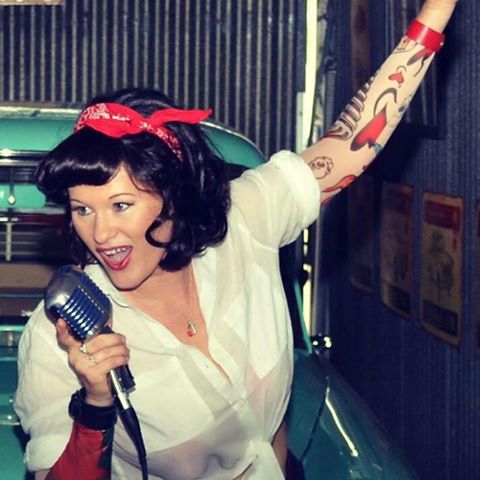 Christie-Leigh is a professional singer performing in a variety of different outfits from solo performances to various configurations of bands. With a passion for entertaining, Christie began singing at an early age. She took part in several talent competitions, eisteddfods and concerts, and undertook her first recording by the age of 12. Throughout high school she immersed herself in all things creative, becoming involved in every choir, band, vocal group and ensemble available. Here she had the opportunity to travel around Australia with the Show Choir, who performed with James Morrison and the like. In year 12 Christie attended the QLD Conservatorium Music School to enable her to further her knowledge in singing.
From 1995-1997 Christie attended the QLD Conservatorium of Music where she studied Jazz Voice while taking part in many both internal and external performances, showcases, recording sessions and master classes. During this time she also began her career as a Singing Teacher and has continued to teach both privately and within Brisbane high schools and dance schools for the past 15 years. Christie has taught at many notable schools and has had the opportunity to work under the guidance of the internationally renowned vocal coach, Mr. Paul Sabey.
Christie has provided backing vocals for the albums for artists such as Monique Carole, and recorded lead vocals for the promotion of the Sydney Olympics across Europe. She has worked extensively in local Brisbane venues for the past 8 years doing solo, duo and hosting work, and has had the privilege of singing with the acclaimed Allan Brown Big Band on a regular basis. 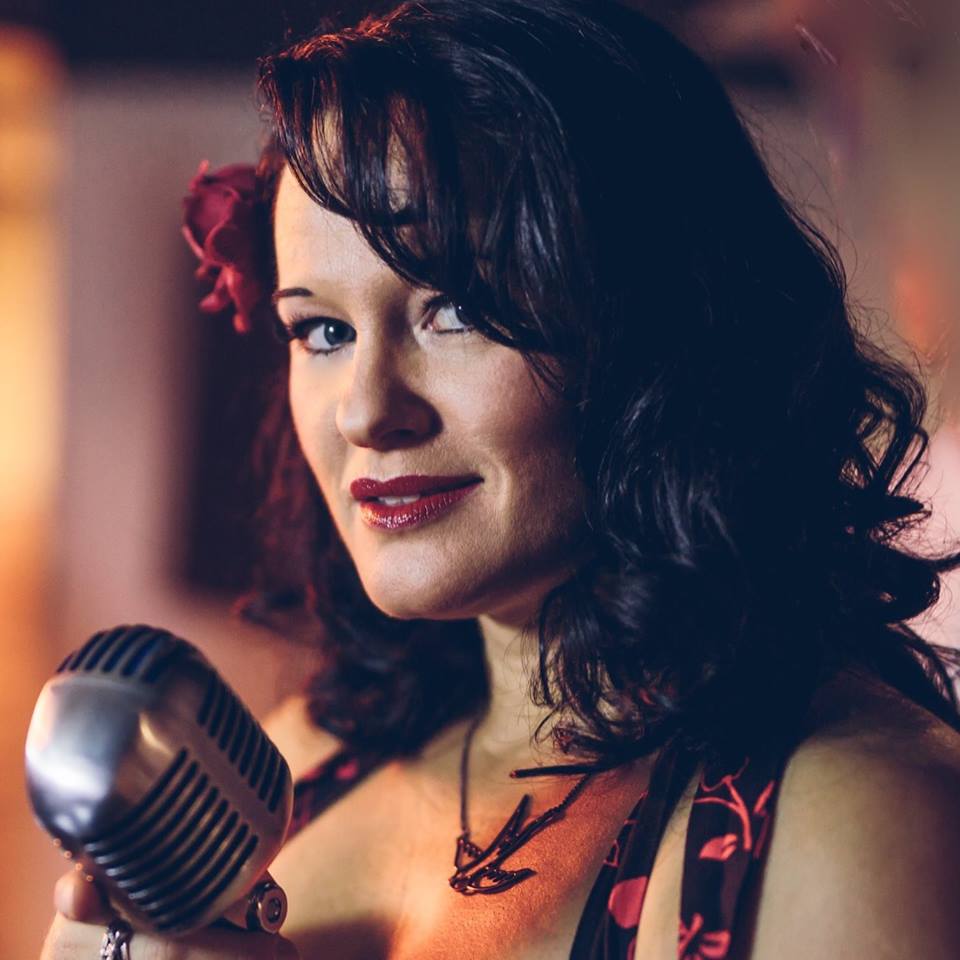