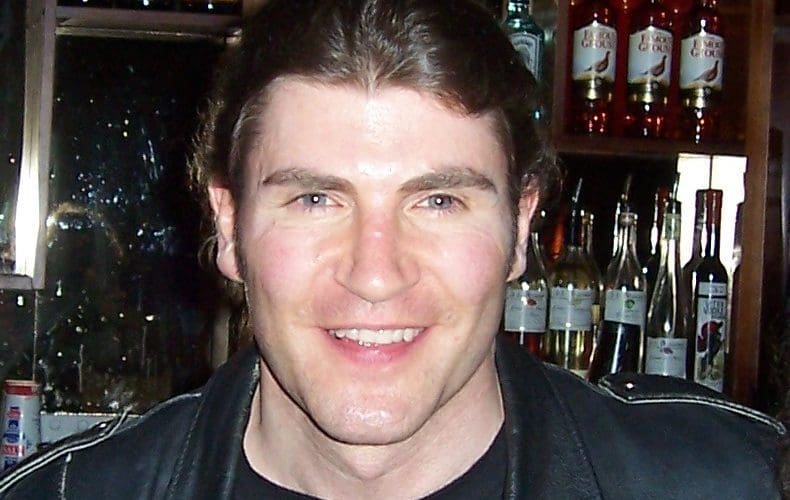 Darren and his band form the nucleus of “THE FABULOUS SOUNDS OF THE SIXTIES SHOW” which has won BEST PRODUCTION SHOW at the ENTERTAINER OF THE YEAR AWARDS for Clubs in South Queensland for three years in a row.

Whether you’d like to have a dance or just sit back and have a laugh, come and see why people keep coming back (and bring their friends the next time) to Darren’s shows. 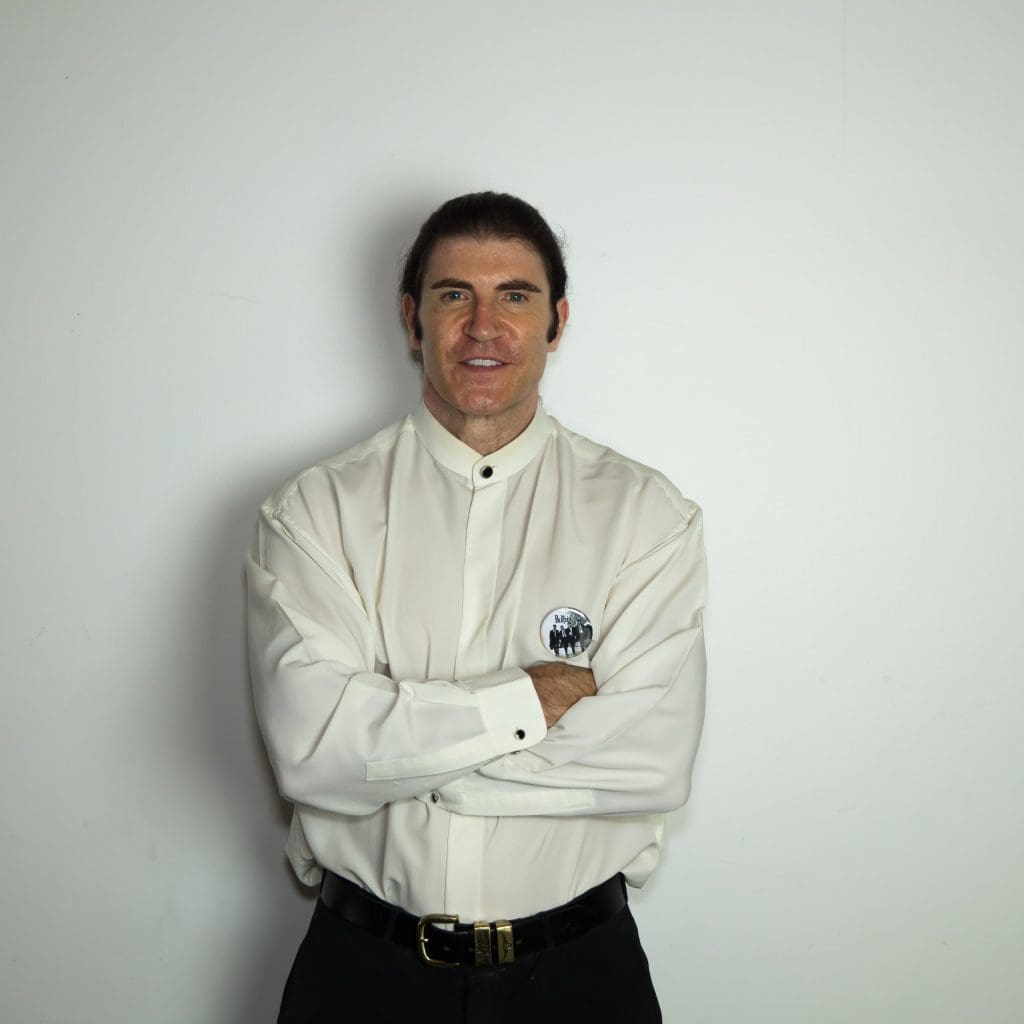