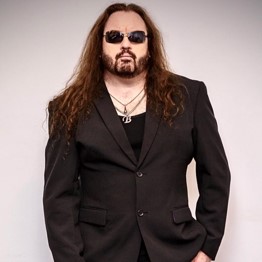 Hailing from Glasgow, Scotland, Dave is the face and voice behind Australia’s No1 tribute to The Bee Gees Internationally Acclaimed show “UK Bee Geez”. He also performs as Don Henley in the smash hit Australian theatre show “Best of the Eagles”. Dave had marvelous success back in the UK for many years before heading out to Australia over a decade ago, where his success has continued with countless National theatre tours with both shows in Australia and overseas.

Dave also has many years of touring experience, appearing around the world in Musical Theatre, Endless Television appearances, Radio, Studios, Festivals, Arenas, Musical cruises, Casinos and Stadiums as part of some of the biggest tribute shows out of Australia in countries such as Canada, USA, New Zealand, South Africa, Italy, Spain, France to name a few.

Dave has Performed to Sell out crowds in some of the most iconic theatres in Australia. Appeared alongside such acts as … The Village People, John Paul Young, Leo Sayer, The Temptations, The Supremes, Marcia Hines.

With his spectacular unique vocal ability, Dave promises to give you a performance to remember, bringing you all the Top 40 hits from the past 60 yrs. 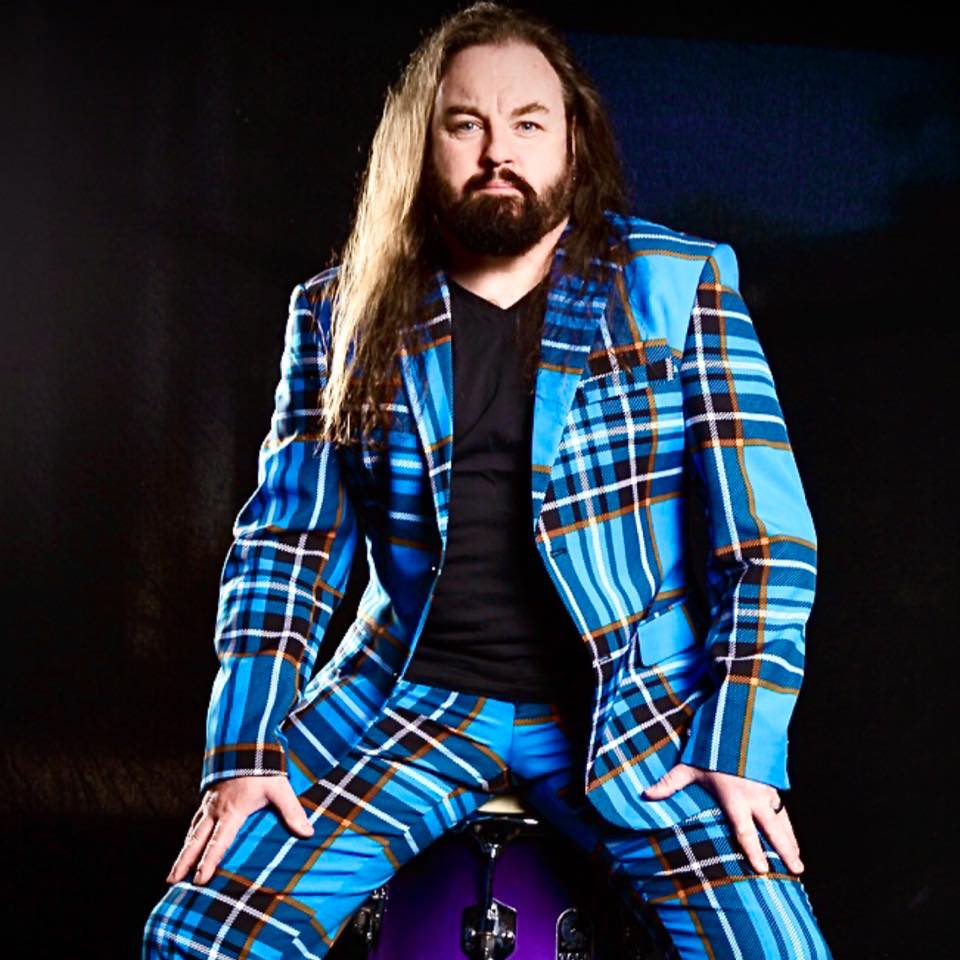 Brothers Leagues Club Ipswich@BrothersLeesIpswich
Read More
The Tartan Terror is one of the most popular Artists at Brothers. Book him anytime!
Club Function Local