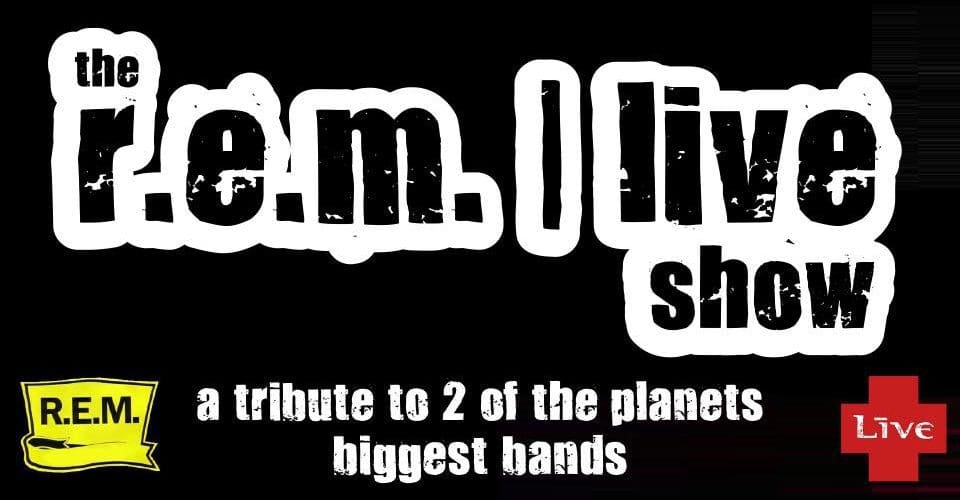 R.E.M. & Live set the bar in the 90’s with strings of hits that stand the test of time today.

R.E.Ms Losing my Religion, It’s the End of the World as We Know it,  Everybody Hurts, Orange Crush, What’s the Frequency Kenneth? all became instant classics. With their politically charged lyrics and the irrepressible Michael Stipe on vocals, R.E.M. to this day are one of the worlds most successful and unique rock bands.

Live took the world by storm with their mammoth debut album Throwing Copper. Packed with hits like Lightning Crashes, All Over You, I Alone & Selling the Drama. The hits kept coming and the band continues to sell out stadiums to this day.

Dirty Dice, one of SEQ’s most well known cover bands brings it all to life in one massive show. Carefully selected crowd pleasers and singalongs guaranteed to keep the audience entertained til the final chord. Finished off with a set of the best cover songs from the huge Dirty Dice catalogue, this show is a must see event. 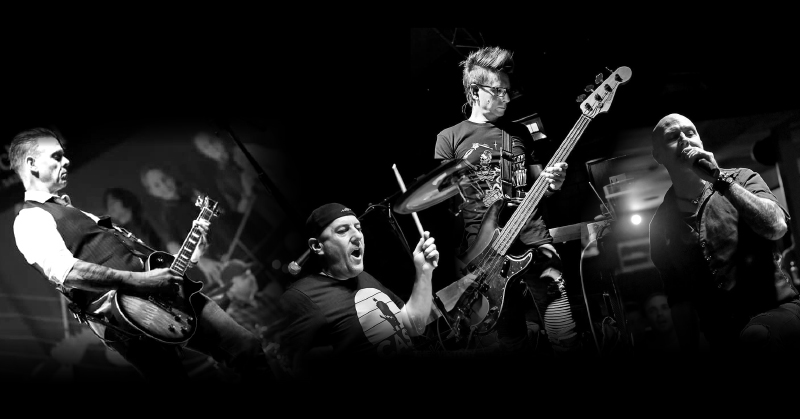 The One I Love

Man on the Moon

It’s the end of the world as we know it.

Run to the Water