British music has dominated the airwaves since the 1960’s when The Beatles changed music forever.
This show features the biggest hits from the biggest British Icons including The Beatles, Rolling Stones, The Who, Pink Floyd, Dire Straits, Jimi Hendrix, Led Zepplin, Oasis, The Clash, Queen, David Bowie,The Police and many more.
Jump in our time machine and relive the magic of the British Icons 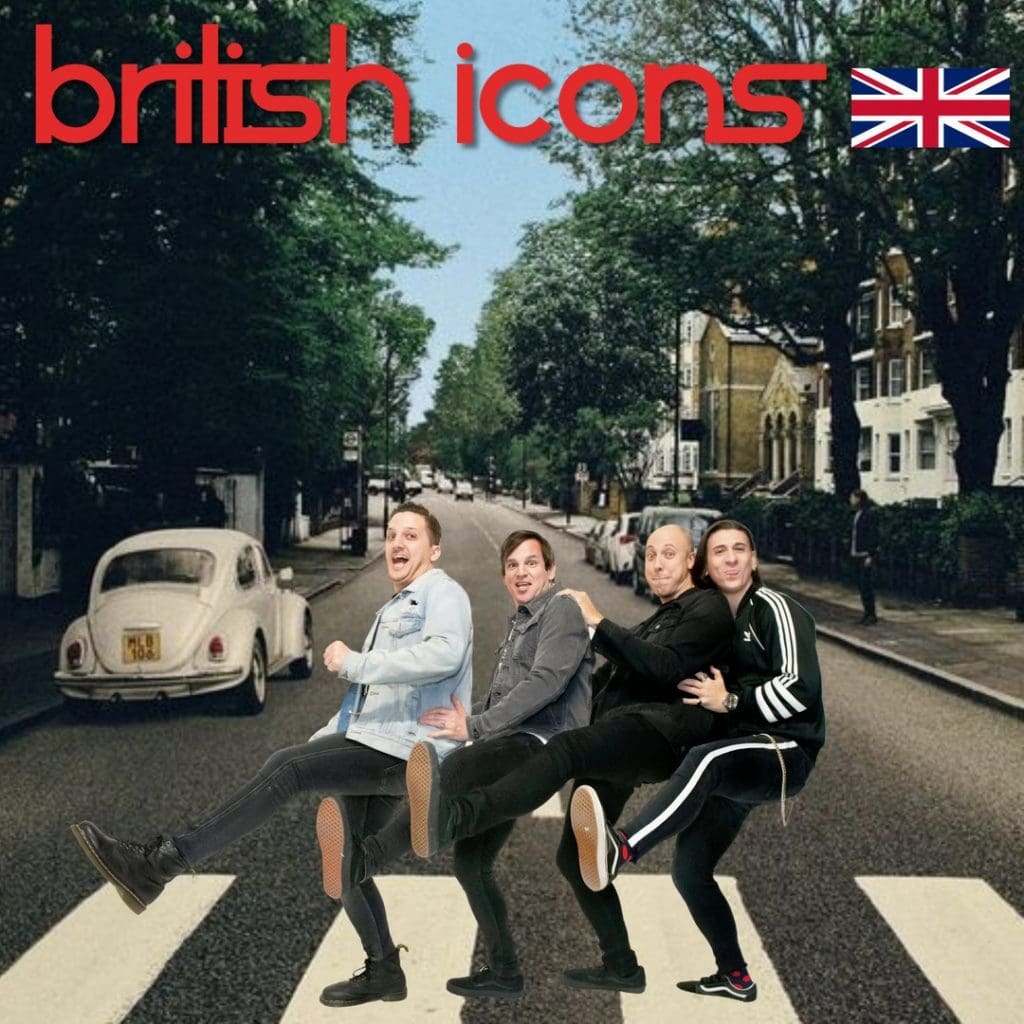