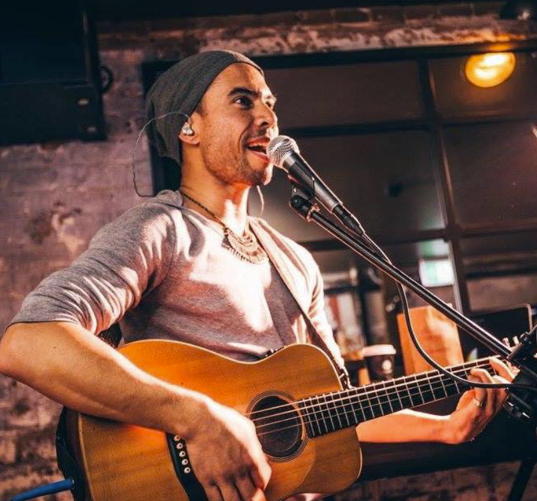 Brooksy is a musical entertainer who enjoys playing some of the most popular venues in Brisbane and the Gold Coast. All your favourite songs combined with some sweet sax solos are always sure to entertain an audience. Brooksy performs as a solo act and also adds musos to form duos right through to a 5 piece band forming the ‘Co’ of ‘Brooksy & Co’. He is skilled at reading a crowd and in performing a wide variety of genres to keep an audience engaged and interested. Brooksy has played countless corporate events, weddings and has performed at all the popular venues in Brisbane and the Gold Coast including: The Empire Hotel, The Victory, The Hamilton Hotel, The Plough Inn, The Normanby, The Prince Consort, Irish Murphy’s, The Royal George, Fishos and The Avenue. 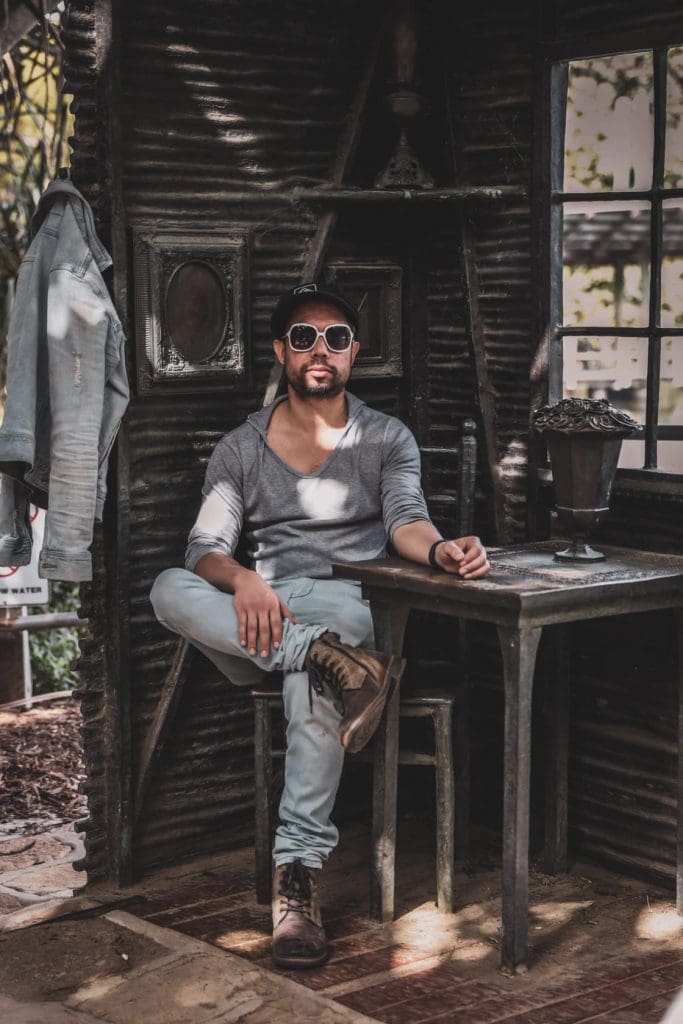 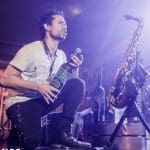 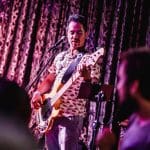 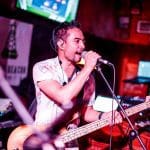