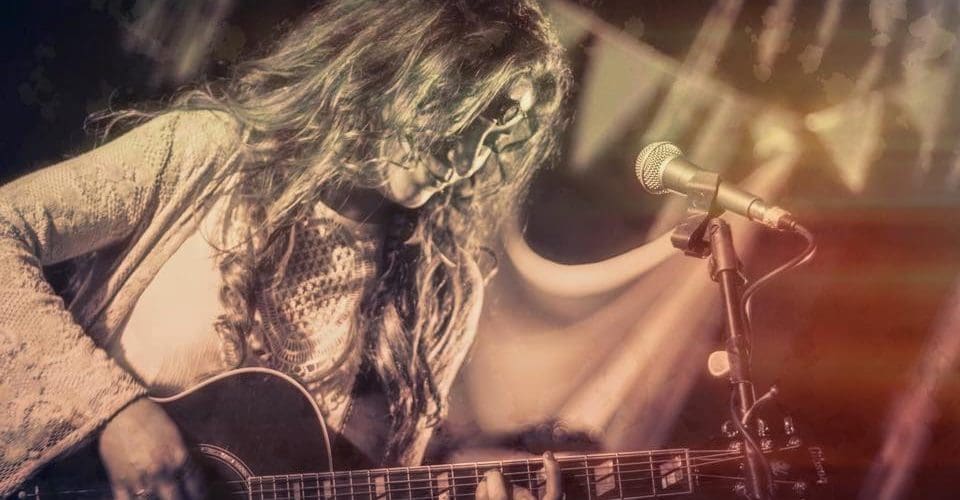 Nicky Convine is one of the strongest female singers to emerge on Queensland’s Gold Coast in years, drawing bold comparisons to greats such as Janis Joplin, Florence Welch and Sheryl Crow. Fronting bands from a young age, this country girl with the powerhouse voice has established herself as one of QLD’s busiest female acts and most promising songwriters. Her songwriting awards and competitive achievements have stirred much anticipation for her forthcoming debut album, ‘Boo Hoo’.

Shunning the TV talent show route, Nicky’s quest for an authentic rock n roll apprenticeship led her to some of QLD’s toughest pubs and most renowned venues, with a steady flow of classy weddings and functions to boot. “That taught me a lot”, says the versatile songstress, “toughing it out in some seedy bar on a Friday and then creating the most magical bridal experience possible the very next day. Weddings are very rewarding.”

Nicky has won the prestigious ‘Tamworth Songwriting Awards’, was runner up in Tamworth’s ‘Discovered’ competition, was an ‘Accelerator’ place winner and a multiple finalist at the ‘Dolphin Awards’. But touring Australia with Troy Cassar-Daley at the age of 16? “Yep, that was definitely a highlight”, laughs Nicky.

With her authentic approach to life and living, Nicky’s bubbly persona and professional groundedness have won her devoted fans and industry respect. In both life and in music, Nicky Convine is defined by passion – her voice amazes you, her spirit inspires you and her stirring, catchy songs take root and stay with you long after the dust has settled and she’s moved on to woo the next town. 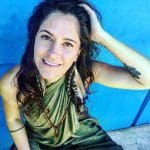 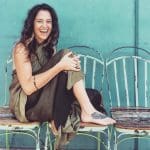 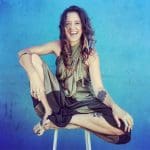 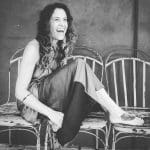