Coaster are a versatile and experienced three piece covers band based in Brisbane. The band formed in in 2006 and has performed consistently at major venues, weddings and corporate functions in the Brisbane CBD and greater Brisbane area ever since. The band was formed by Glen Tranter and he has been joined since by Tip Mosese and Kevin Shilling to form one of Queensland’s Premier rock cover bands. Coaster play all the hits from the 60s right through to 2020 featuring party singalong anthems. 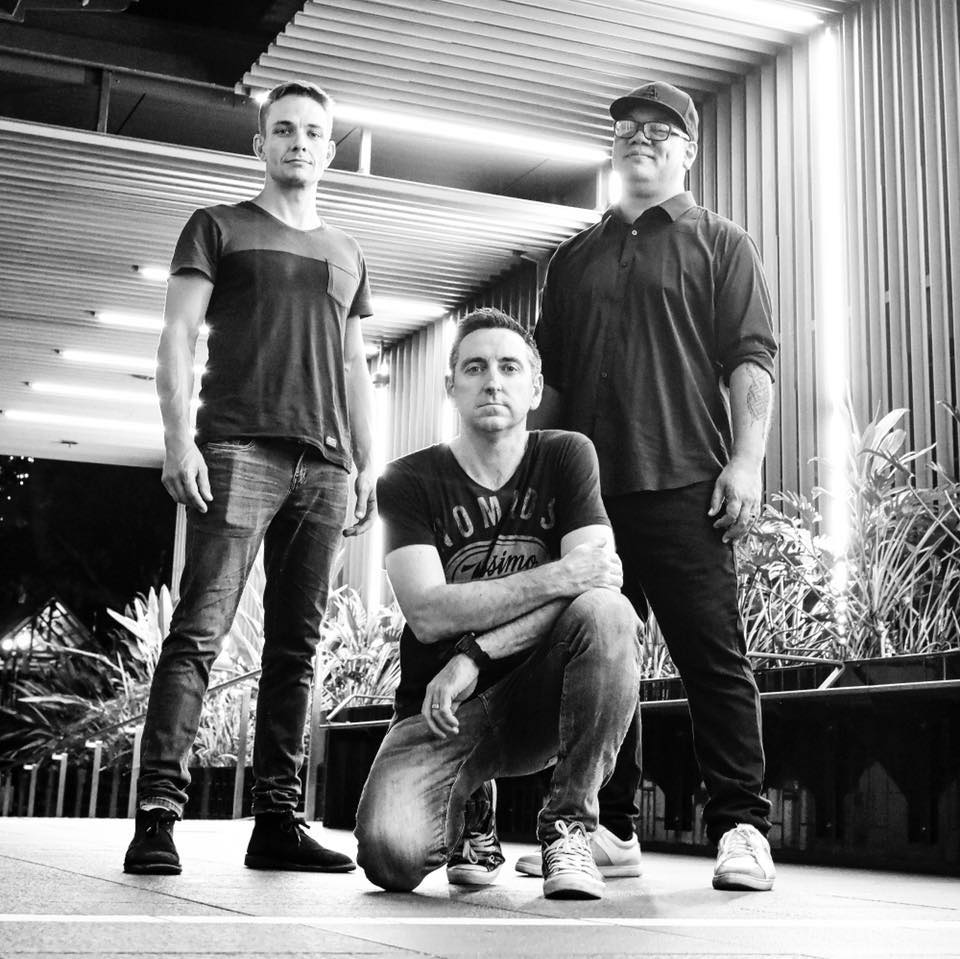 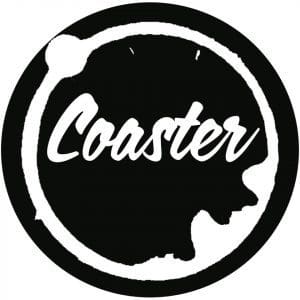