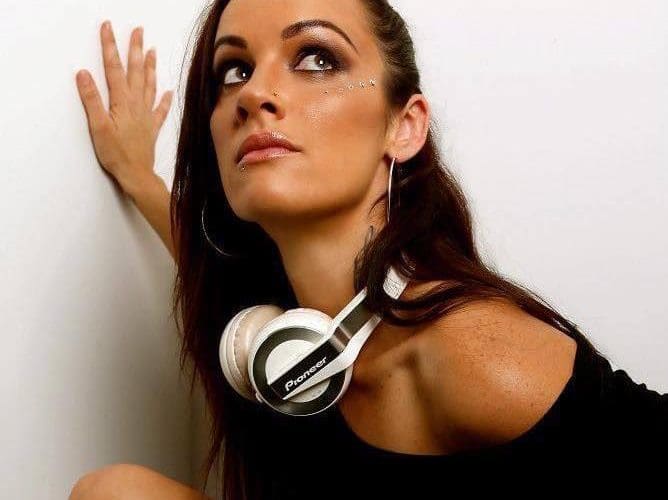 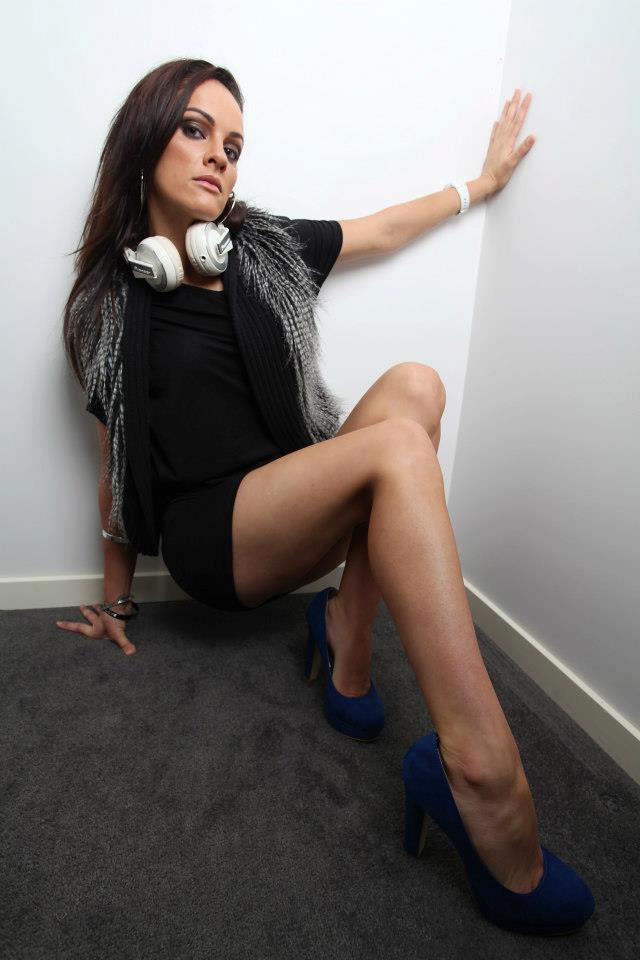 DJ Heavensent is a familiar name across the club circuit, rocking down the best venues and events around Brisbane. Heavensent is a Vinyl Turntablist & can also use CDJ’s.

Heavensent grew up with the influence of music, having always been surrounded by it from a young age. Her early musical influences were rooted in Motown, Hip Hop and R&B music. DJ Heavensent is an extremely versatile DJ, who can transcend numerous genre’s including, R&B, Hip Hop, Dance, Electro, Trap, Commercial & Top 40. Not only can Heavensent mix and scratch, she is also a freestyle dancer and a Capoeirista, who most certainly knows how to get the party rocking!

In 2009 Heavensent was inspired to purchase her first DJ Setup using vinyl turntables. Having only had a few basic lessons from a friend, DJ Heavensent took it upon herself to learn, and within 3 months she made her debut at her first nightclub. From there, she has progressed in the industry and successfully obtained several residency spots including, The Exchange Hotel, Gilhooley’s Chermside, The Royal Exchange Hotel, Magic City, Birdee Num Num’s & Deception Bay Tavern.

Heavensent is a nationally and internationally accredited DJ. In 2012 DJ Heavensent made her debut playing overseas in the Solomon Islands. She also made her television debut on the Channel 10 Breakfast show. In 2013 Heavensent was lucky enough to tour the scene in Canberra. 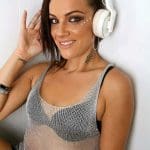 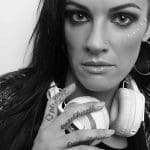 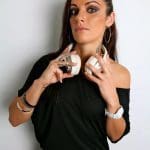 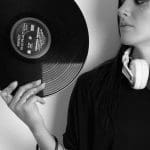