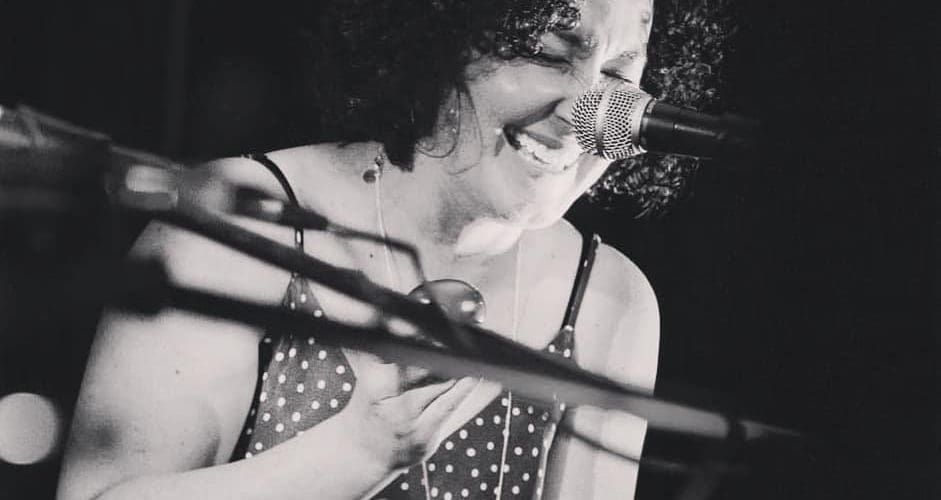 Nyssa Ray is one talented woman! A singer songwriter/composer, music producer/mixer and a one woman band. Nyssa is based In the Hinterland of the Sunshine Coast with her wife, son and 2 dogs. She was exposed to music from the absolute beginning with her mum being the lead singer of a covers band back in the 80’s while being pregnant with Nyssa kicking away her belly all their sound checks and all their shows.

Nyssa learnt piano as her first instrument and began singing along to Tina Arena into a hair brush microphone when was 5. Now She is a multi-instrumentalist and just like Tina Arena, is a little ‘pocket rocket’.

But don’t Let Nyssa’s petite stature and cute ringlets fool you, this girl’s musical talent is gift not to be overlooked. Nyssa’s musical influences sit in the country/pop/rock genre with the likes of Little Big Town, Melissa Etheridge and Keith Urban.

She’s released 2 albums a covers collection and an original album both of which were mixed and mastered by Grammy-Award winning engineer John Hudson. he is most famous for working with Tina Turner, Cold Play and Leo Sayer just to name a few. Nyssa has performed at festivals such as Tamworth Country Music Festival, Blues On Broad Beach and Caloundra Music Festival and her music is played on radio stations such as SEAFM, MIXFM NOOSA FM and ABC Sunshine Coast. You might have also seen Nyssa on national television singing her heart out for a chair to turn on ‘The Voice’ back in 2016.

She has a brand new single out now which she wrote for country music star Luke Dickens as wedding gift from his wife. It’s called ‘Wherever You’re With Me’ and Nyssa plays all the instruments as well as produced, mixed and mastered the recording all at her studio in Maleny.

Live or recorded, you’ll be captivated by the narrative and authenticity flowing through every performance. Unable to refuse the unspoken invitation to share in life’s curiosities as experienced through Nyssa’s musical eyes. 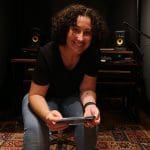 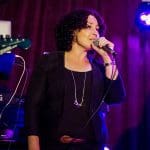 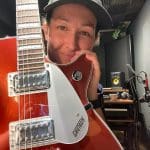 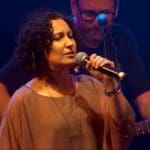