The rock ‘n’ roll road to stardom is a dangerous road indeed littered with the corpses of starry eyed hopefuls, wannabes, one hit wonders and jaded “if onlys”…while many bands self-implode before they even leave the garage, victims of classic clashing egos and personalities. Few survive.

One of these survivors is Australian band the RADIATORS who in 2013 celebrated 35 years together since their very first show.

Formed in a transition from a band called Big Swifty, little did they know they would go on to forge a unique sound and influence thousands of teenagers throughout Australia. Following their September 1978 debut in Sydney, the RADIATORS embarked on a formidable performing schedule playing over 320 gigs in the first 12 months alone. They soon came to the attention of major record companies and were signed to Warner Brothers late 1979. The release of their debut album “Feel the Heat” in March 1980, was much anticipated by their many newly won fans and they created history by being the first Australian band to have advanced presales on their debut album.

Six thousand copies had been sold before it was even released, “Feel the Heat” went on to achieve Platinum status and a Top 10 position in the charts.

After the band’s first album “Feel the Heat” had become a Platinum selling classic, with such gems as “Coming Home…17 (I Wish I Was)” and “Summer Holiday”, they then released the controversial song “Gimme Head” and “Fess’ Song” on a four track EP entitled “You Have the Right to Remain Silent”….which also went Platinum.

During the early period of the band’s career, they were also breaking house records at all the pubs, RSLs and Leagues Clubs – a relentless effort playing six nights per week for 40 to 50 weeks of the year. The band never skimped on PA and lighting, setting benchmarks for others to follow and creating the classic, sweaty rock atmosphere that few could match.

The following album “Up for Grabs” certified Gold and spawned the hit single by the same title as well as “Room Full of Diamonds”.

1983 saw the release of their third album “Scream of the Real” which knocked Michael Jackson’s “Thriller” album off the number one spot in the charts in Sydney. This also caused all their back catalogue to suddenly re-enter the charts on Newcastle Radio’s 2NX and gave them the unusual situation of having their three albums and one EP in the top 20, all at once …and a hit single with “No Tragedy”.

The Band’s 4th album “Life’s a Gamble” was written during a three month stay in LA in 1984 …and produced two – Top 40 hits – “A Bit of Pain Never Hurts” and “Life’s a Gamble”. During this time the RADIATORS consistently toured Australia promoting the album and entertaining audiences with their dynamic and over the top live shows.

Due to poor management overseeing the bands affairs, they found themselves changing from one record company to another with each album making it difficult to build a consistent marketing plan.

The band’s fifth album “Nasty Habits in Nice Children” only produced one hit single “One Touch” due to a radical change in direction and image which was totally out of context with the band. At this point the band parted company with its management and approached new management to assist in looking after the bands financial and business affairs. For a period of four years after this, the band has a low profile and performed to pay off the huge debts incurred by its previous manager.

In 1995 the EP “Stone” was released which featured the song “Skin Deep”.

The band then decided it was about time they managed their own domestic affairs and subsequently in early 2000, released a brand-new studio album titled “Smoke and Mirrors” and was the best album by the band yet …this album features the hit “Unsophisticated” and with recent shows in London, Europe and Brazil all booked, it seemed the rest of the world had finally discovered what we Aussies had known for years. The track “Ocean Blue” from “Smoke and Mirrors” was also included in a surf music compilation in South America.

Also in the early 2000’s, Warner Brothers released an anthology release of the RADIATORS, a complete digital remastering of twenty of the bands best-known and loved hits. Titled “Radiology”, the complete anthology, the album is still available to this day, although the record company changed the cover to mark the bands 25th anniversary…a milestone the band was happy to see acknowledged.

The RADIATORS have carved a niche in the annals of Australian rock history and shared the stage with all the great Aussie acts such as AC/DC, Rose Tattoo and INXS, with over four thousand shows to their credit. They played their music to an estimated three million people in Australia, recorded over one hundred original songs, with two albums being awarded Platinum status, two achieving Gold and sales of over one million units.

2012: The end of this year unfortunately saw the departure of original guitarist Fess Parker after more than 30 years with the band. Fess played his final show with the RADIATORS on 31 December at Lizottes, Lambton and is as close today with his old band mates as he ever was.

2013: With the departure of the beloved Fess, the New Year ushered in a change in guitarist, in fact the first change since 1978. The RADIATORS welcomed much sought after guitar slinger and long-time friend, Brent Dehn, who is a fitting replacement for Fess.

2016: The rigours of touring and the passing years have not diminished the spark and energy of the RADIATORS… like a fine wine they have matured into fine players, masters of their art who consistently deliver high-quality shows.

The RADIATORS still tour extensively playing an average of 100 shows per year and the band’s fans young and old, still flock to grab a slice of living Aussie rock history and dance the night away to the great catchy songs and classic hits that make the RADIATORS a household name in Australia. 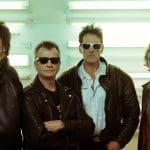 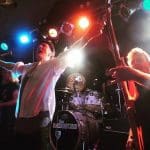 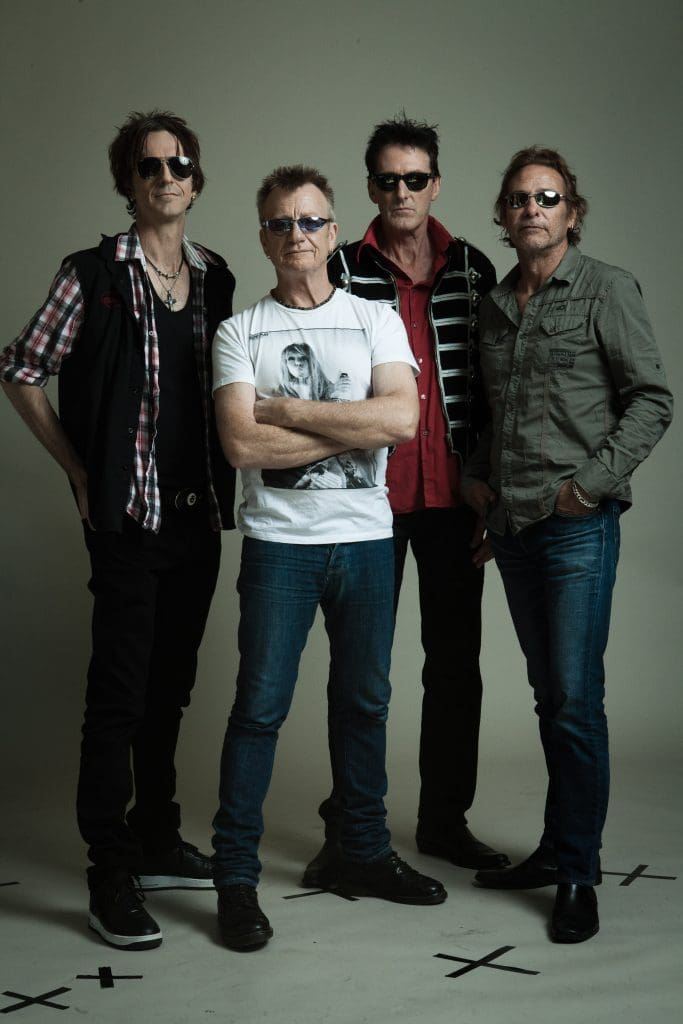