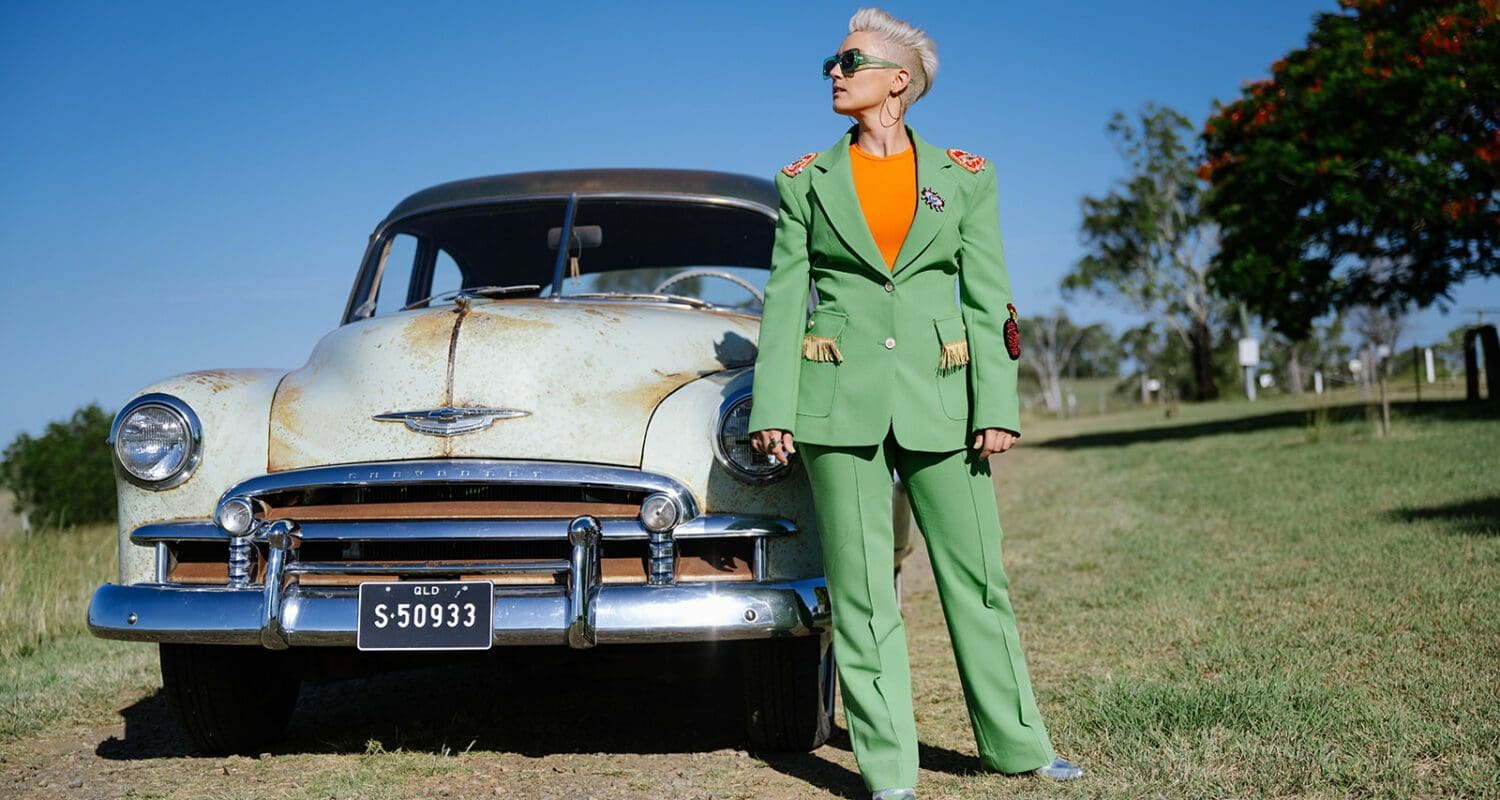 Laura Frank is a proud, independent, full-time musician, singer songwriter (a real one), DIY fanatic, animal lover and earth lover.  Three years ago, she moved back to the Scenic Rim with life and music partner Nick, built a Tiny Home out of recycled material, and wrote, recorded and released five singles, all of which gained chart status.

‘Things I’d Rather Do’ and ‘Leave It All Behind’ reached the top 10 in the Australian Country Music Charts.  ‘Pretty’ and ‘Simple Girl’ made it to Number one on the iTunes Music Video Charts, and ‘The Road’ is currently heard on radio everywhere. She also created three number one music videos. All during the pandemic.

Voted People’s Choice Most Promising Future Star at the 2023 Tamworth Country Music Festival, Frank is comfortable in both an old pair of dusty boots and high heels and sequins, with her now signature distinctive stage look featured when she takes her show on the road throughout Regional Queensland throughout February, March and April.

“Most of my greatest memories have songs attached to them, whether it be joy, sadness, anger, or excitement.  Just hearing, even a tiny piece, of a song can transport me back to a moment.  These songs create the soundtrack of my life.” Laura Frank muses while putting the finishing touches to her upcoming album.

Her latest single, “DAYS GONE BY” will be released through The Manick Label/In Grooves/Universal Music Group on Friday 17 February 2023. 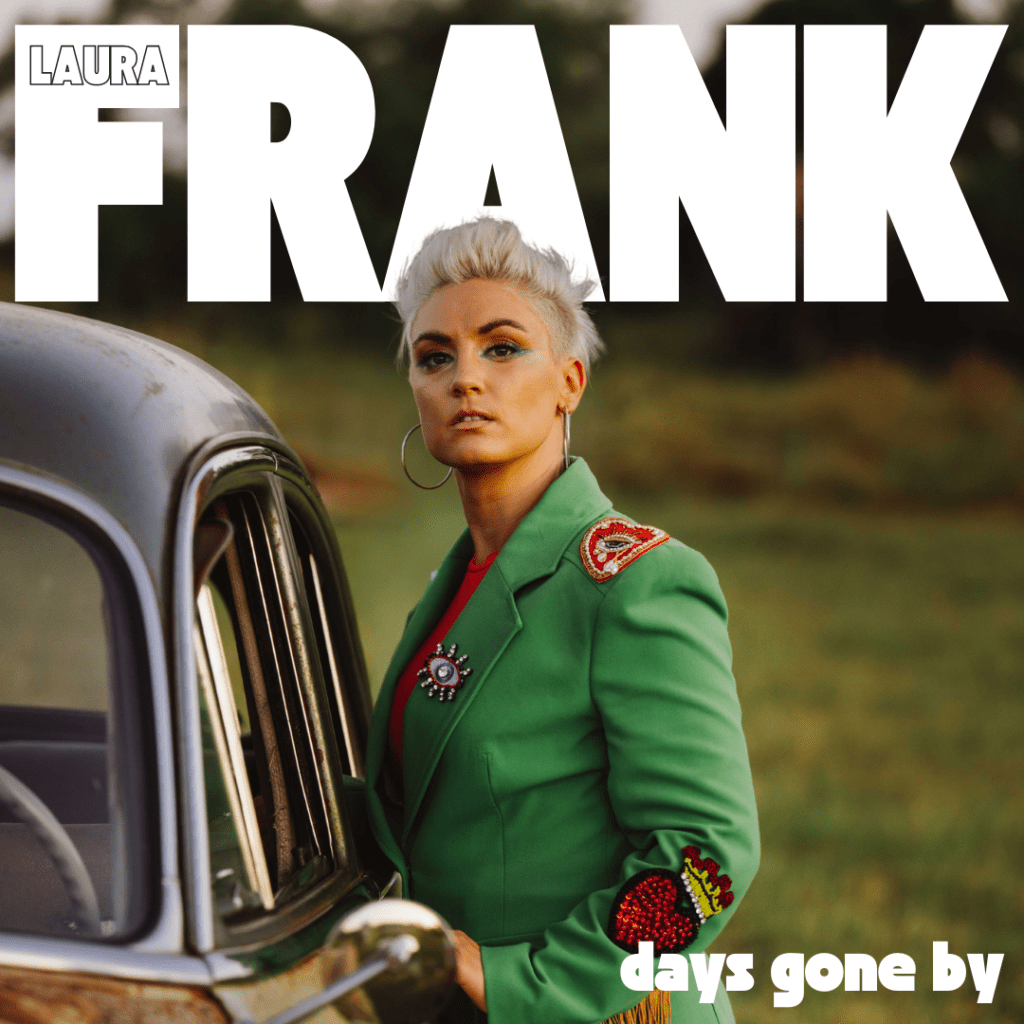