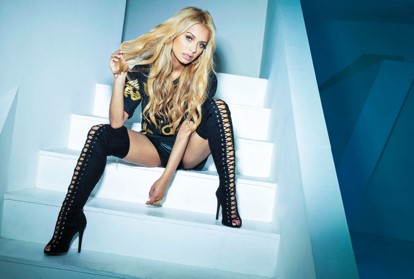 DJ Havana Brown  is an Australian DJ, singer, recording artist, record producer and dancer. In 2008, Brown signed with Island Records Australia as a DJ for the record company, and began releasing her Crave compilation album series, which featured remixes of songs from other artists. This led to her touring with international artists, including Britney Spears, Rihanna, the Pussycat Dolls, Chris Brown and Enrique Iglesias.

Brown made her debut as a recording artist in 2011, with the single “We Run the Night“, which reached number five on the Australian ARIA Singles Chart and was certified triple platinum by the Australian Recording Industry Association (ARIA). The single earned Brown two ARIA Music Award nominations for Breakthrough Artist Single and Highest Selling Single. Following this success, Brown signed a US record deal with Universal Republic via producer RedOne‘s label 2101 Records. A remix of “We Run the Night”, featuring American rapper Pitbull, was produced by RedOne and released in the United States. It reached number one on the US Hot Dance Club Songs chart and number 26 on the US Billboard Hot 100 chart. The remix was included on Brown’s first EP, When the Lights Go Out, which was released in July 2012. Brown was also one of the contestants in the second season of the Australian version of the TV series I’m a Celebrity…Get Me Out of Here! in 2016, where she came 6th.

Thanks to Lucky Entertainment. 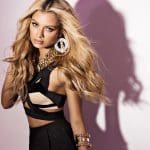 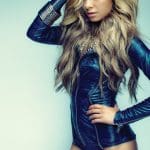 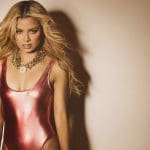 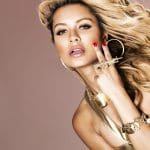 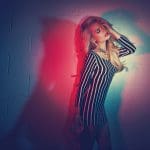 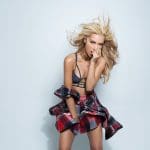