Following his ‘Coast to Country Tour‘ in 2014 and his ‘Yes You Can ‘ tour through the top End of Australia in 2015,  Kenny Slidereleased his EP “Roll Out,” which brings a Gold Coast summer inspired sound through a collaboration of acoustic roots, surf rock and blues.  Taking inspiration from major blues and roots players such as Xavier Rudd and John Butler, Kenny surprises with his lap-steel, acoustic and electric guitar, bass, stomp box and tambourine tunes.  With a mix of covers and originals in his play list, Kenny’s raw energy and token lap-steel slide guitar is sure to razz up any crowd.

Hailing from the Gold Coast, a cultural city that embraces live music and the arts, Kenny took major influence from his first guitar teacher David Watson, to create and bring alive the unique sounds, songs and tones that would allow him to become the celebrated “musical story teller” that he is today.

When Kenny reached the age of 17, ‘punk’ was dominating and driving itself further into the music scene.  Bands such as Unwritten Law, Pennywise, NOFX, even the likes of Korn were at the pinnacle of popularity. These bands, styles and genres made Kenny challenge his new found love and talent for playing chunky, distorted riffs.

Kenny formed his first band, Right Lane in 1999 and stepped up to the stage in his guitarist and lead vocalist shoes.  Together they played alternative rock and covers, with their explosive originals thrown in the mix.  Performing at everything from private parties for 20 to sell out local venue nights of 300 plus, Right Lane became well established and sought after.

Kenny also credits his bass jamming days with local band Novacane as a career highlight, a time which inspired him to write lyrics to share his own life’s journeys and experiences through song.

After a series of life changing events resulted in six months of speech rehabilitation, Kenny doubted his ongoing musical career and took to the ocean for release and inspiration.  Determination, passion and drive saw Kenny step up a gear, move forward with driving force and beat all odds.   His career’s since skyrocketed and Kenny’s now called upon to support many local and international bands across the country, including Yothu Yindi’s band and The Herbs.

Currently writing new originals, gearing up for more tours, albums and preparing for live shows, Kenny looks forward to seeing you at major music festivals around the globe.

“I want to give a big shout out to all the crew that brought me into this crazy world of music!  To all my friends and family that have supported me along the way and to my fans … I can’t appreciate you guys enough.” 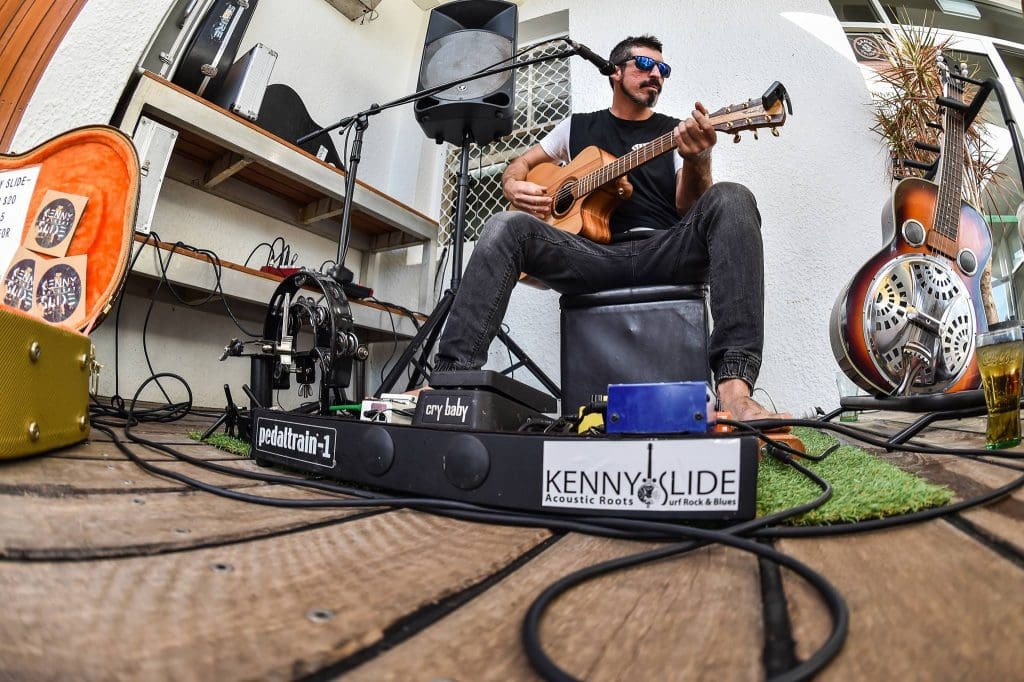 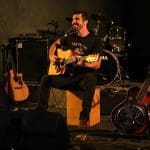 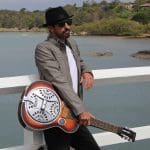 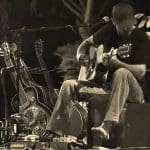