Moving from New Zealand to Australia 18 years ago Scotty R had no idea what would be waiting for him. After a few years of heading into the clubs as a patron he was always interested in getting behind the decks again. His past in NZ had given him a taste of what it is like to be there and he would not have to wait long. Scotty R found himself at an after party where there were some decks just sitting there screaming for him to jump behind. This would be the start of an Australian DJ career which has seen him on some of the biggest stages in Australia.

Carrying forward his competitive nature and perfectionist tweaks he would soon become one of the most charismatic DJs to grace Brisbane nightlife. With unlimited energy to burn he has an amazing presence on stage. Electrifying would be an understatement. Scotty R has the ability to connect to you on so many levels whether it be taking you on a journey to other realms of happiness or just making you dance the night away. You are always left wanting more. Always believing he is next to you on the dance floor, he needs you just as much as you need him to create a harmony of music which will touch your soul.

With many different residencies around Brisbane under his belt, he has held a 11yr Residency in one of the best clubs in Australia, The MET Brisbane. With the added bonus of playing at the biggest Festival’s and Festival after parties Australia has to offer. He has seen many different stages and been lucky enough to have played overseas too. This has allowed him to play alongside and support the best in the world such as, LAIDBACK LUKE, SKRILLEX, CEDRIC GERVAIS, MORD FUSTANG, HARDWELL, AN21, ARNO COST, IVAN GOUGH, TV ROCK, HOOK N SLING, FEENIXPAWL, TYDI, STAFFORD BROS, TONITE ONLY, TOMMY TRASH, GOODWILL, MARK DYNAMIX, MOBIN MASTER, OLIVER TWIZT, DADA LIFE, NARI & MILANI, HARD ROCK SOFA, BOYS NOIZE, PEKING DUK, LIL JON, NERVO, THE CHEMICAL BROTHERS, PENDULUM, STEVE ANGELLO ,STEVE AOKI, SANDER VAN DOORN, WALDEN, QUINTINO and many many more. 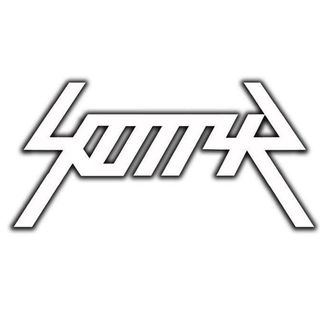