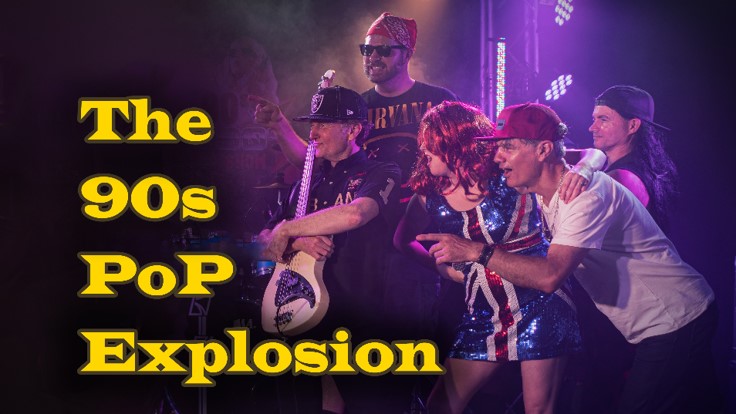 Queensland’s newest fully costumed Tribute Show dedicated to taking everybody back in time to the outrageous music of the 90’s decade.

Relive all the biggest Smash Hits with this highly energetic totally Live show.

Amazing PARTY NIGHT – We encourage the audience and bar staff to come dressed in their favourite 90s Costumes – Prizes for the best dressed. 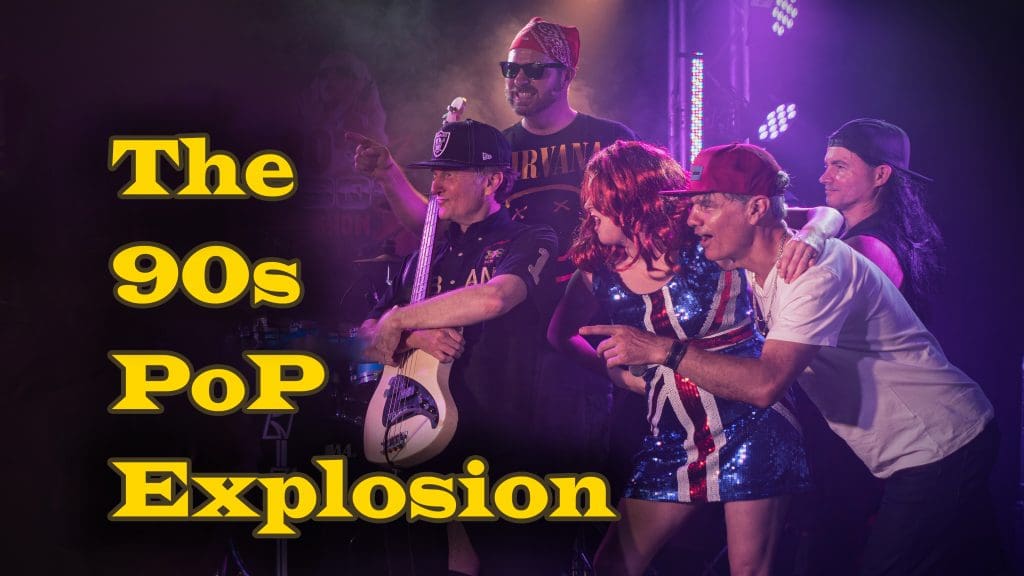