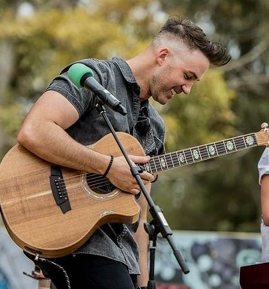 After the last 6 years of touring nationally, Josh Needham has now set up more permanently in Brisbane/Gold Coast combining his vocals with guitar and/or keys and performing a wide range of popular classics.

Nationally touring music director (Taylor Henderson, Nathaniel, Harrison Craig) and performer, Josh Needham brings decades of classics to the forefront with his showmanship and interactive performance personality! Moonlighting with a number of artists doing major shows as well as weddings along the East Coast of Australia (with The Voice Runner Up Jackson Thomas) Josh was voted to represent Australia (with his wife) in Beijing ’14 at their National Spring Gala performing live for over 750 million people across all of Asia. When he isn’t rehearsing or building a new show, Josh also works behind the scenes of the music industry between his role with Clique Recording Studios as Co-Artist Development Manager and Songwriter, as well as Founder/CEO of Youth Music & Mental Health Program Sing It Out Australia and music education platform Talent College to help inspire youth and developing artists across Australia. 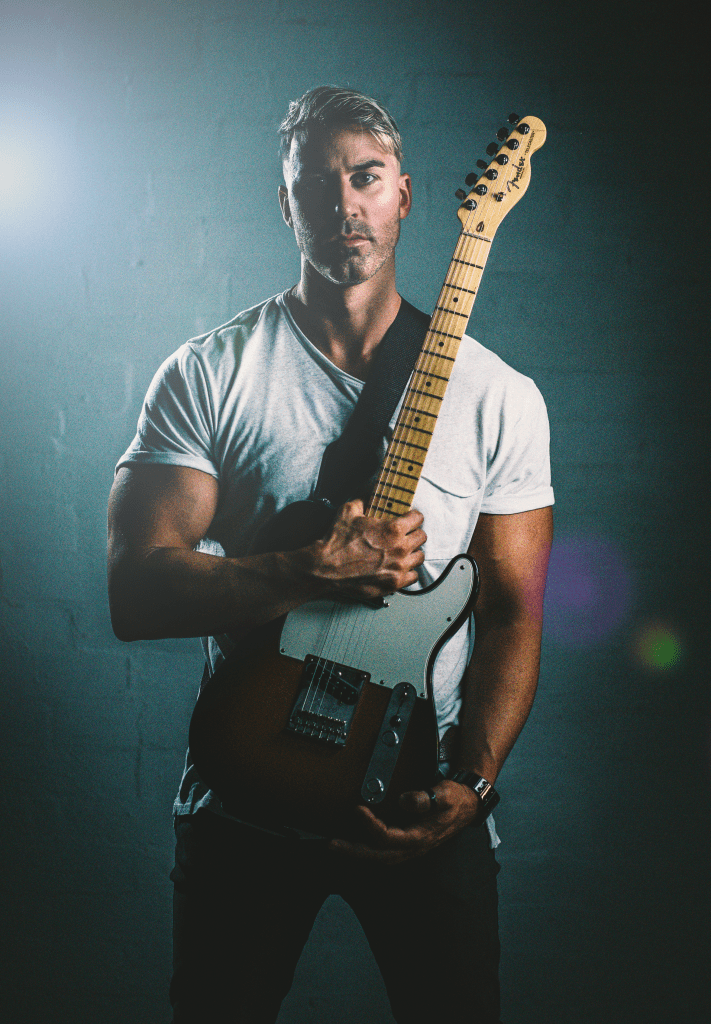