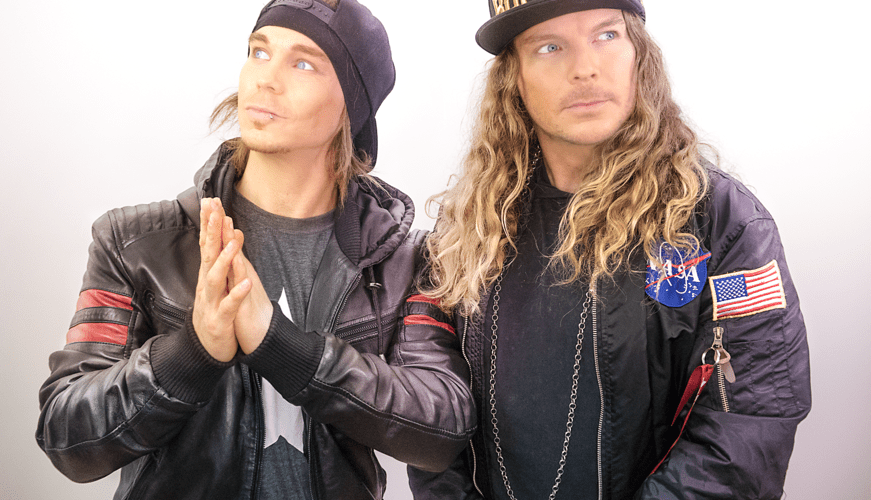 Multi-Platinum, ARIA Nominated Artists, BOMBS AWAY, are one of the few acts to hold down five concurrent top 10 tracks on ARIA, Spotify, Billboard, iTunes, & Beatport charts with over a BILLION hits on their tracks and videos.

Their FRAGMENTS album raced to the top of the Apple Music charts with the lead single Like You nailing over a Million plays on Spotify in the first week, and Sneak out pushing 2 Million along with Drive me Home, Damn Daniel, Everybody Stand Up, Stupid Hot, Better Luck Next Time, Drunk Arcade, Party Bass, Supersoaker, Big Booty Bitches, Swagger & Get Stoopid, receiving high-rotation airplay around the world.

Voted #1 Artist in Australia & #32 Worldwide on THEDJLIST, #4 in the INTHEMIX awards & rocking the Top 100 Of all time most subscribed Australian musicians on YouTube, along with Sketch Co-Hosting and DJing on the Peak-Hour Channel 9 TV show Dance Boss. The name Bombs Away has become one of Australias leading music brands and a household name. 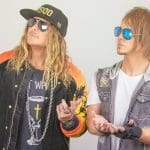 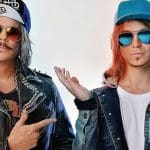 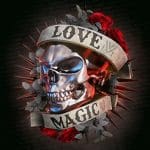 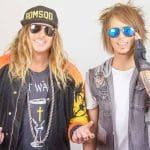 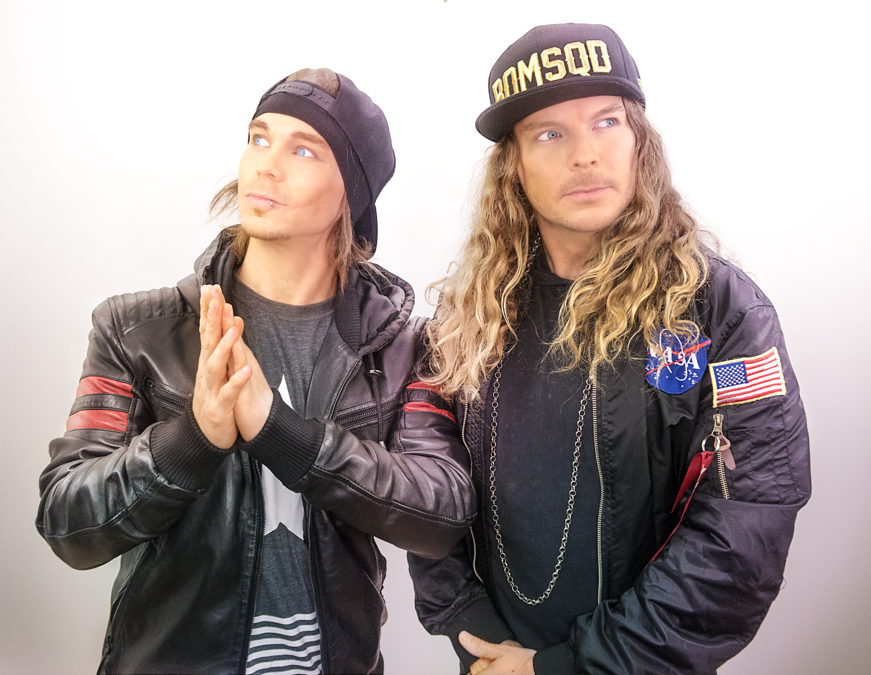