“Creedence wasn’t the hippest band in the world, but they were the best.” – Bruce Springsteen

The Fortunate Sons can deliver a 2 hour-long show of CCR greatest hits that keep their fans dancing all night. This is the perfect Creedence Clearwater Revival tribute band for any occasion, including theatre shows, festivals, private parties, weddings, and corporate events.

While their shows are all rock ‘n roll, they pride themselves on keeping themselves family and professional-client friendly.

Scott is an exceptional front man for this band and his distinct vocal range has seen him portray numerous singers over the years including Axl Rose of Guns n Roses. Scott delivers an exceptional performance as John Fogerty and leads audiences on a journey through the timeless CCR classics.

Shane delivers that crystal clear guitar sound of Tom Fogerty that gives the show the undeniable CCR sound. Shane’s musical skills have seen him take on many roles in his career including Rick Brewster of  The Angels. This is the solid backbone to the driving sound of this CCR Tribute Show.

Geoff has been punching out the bottom end for many years and fits the Stu Cook role with ease. Throughout his career he has portrayed numerous artists in tribute shows such as Bill Wyman of the Rolling Stones and Dusty Hill of ZZ Top. Geoff also packs in the distinct high harmony vocals that really tops off the CCR sound. Geoff is also an ex-member of Armidale Rockers “The Axemen”

Glenn is the driving backbone of The Fortunate Sons. Providing impeccable timing and keeping the whole show in motion. Glenn has been in the drivers seat for many tribute shows including George Thorogood and The Blues Brothers. Glenn will keep the show rocking from the first song to the last and then some.

Touring with concert style production, The Fortunate Sons deliver a CCR show like no other. attention is given not only to the sound of the show, but also the look. We aim to leave everyone feeling like they have been thoroughly entertained.

Take a look at some of the great songs played by The Fortunate Sons:

BORN ON THE BAYOU

HAVE YOU EVER SEEN THE RAIN

DOWN ON THE CORNER

LOOKIN’ OUT MY BACK DOOR

HEARD IT THROUGH THE GRAPEVINE

UP AROUND THE BEND

OLD MAN DOWN THE ROAD 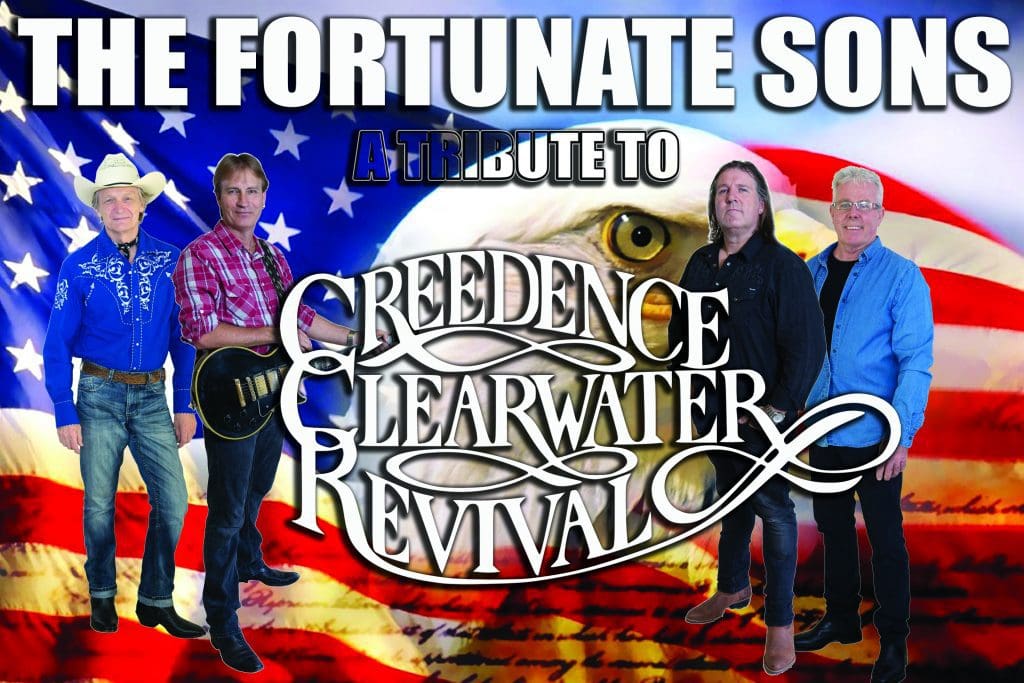 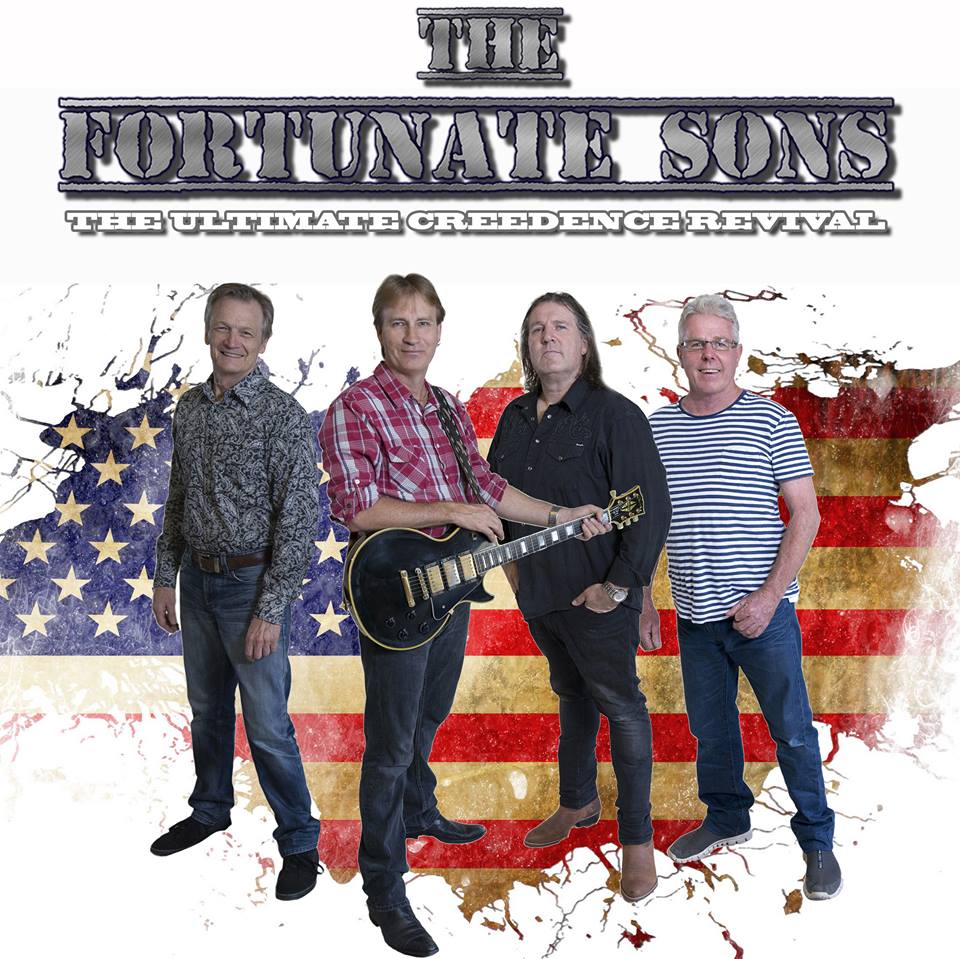