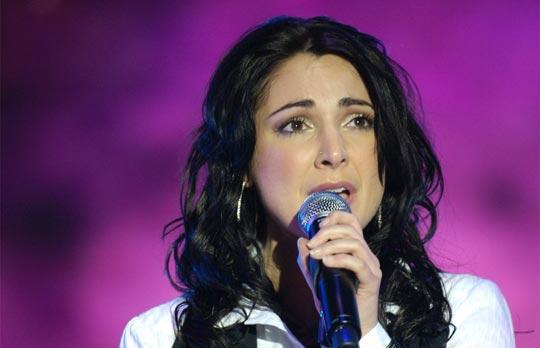 Natalie Gauci is an established artist, a professional singer, musician and teacher.

Natalie has been a performer and musician for more than 20 years. From a very young age she began acting and dancing then moved into musical theatre and at age 14 started writing and composing her own music. Her main inspiration being Nina Simone, Ella Fitzgerald, Miles Davis amongst the pop divas of her time.

Before winning Australian Idol in 2007 Natalie was awarded a scholarship to study music at The Victorian College of Arts where she studied piano, trumpet and voice. Soon after graduating Natalie chose Voice as her main profession and went on to teach singing whilst performing in corporate bands, travelling all over Australia entertaining crowds with her versatile genres of jazz, soul, funk, dance, and pop. Natalie became a household name within her community and well known for her performance skills in musical theatre. After a successful career in the corporate world Natalie went on to become famous with millions of fans after auditioning for Australian Idol and awarded The Winner of Australian Idol title. The release of her Winner’s Journey album went Platinum and after her Gold single “Here I am” Natalie embarked on a national tour. Natalie was the only Idol ever to tour nationally and perform her own original material. Natalie writes, arranges, and produces music, as well as performs, co-writes, and collaborates with other artists, writers, musicians, and producers both nationally and internationally. She has self-funded her own albums, toured through London, Europe, and America. Having hits on ARIA Dance charts (#3 Dreamer and #8 Ray of Love) and The German Dance Charts (#29 Without You).

Natalie is extremely versatile and can compose and perform in many different styles. Her real passion for music is in her performing, writing, and producing. Natalie has visions for her music and songs, she can hear where the instrumentation is to be arranged and recorded, how the music is to sound and how the emotion is to be expressed. Natalie is a storyteller and conveys her experiences through her music and her writing. Through her travels and relationships, Natalie speaks authentically through her original music, in simple lyrical terms with her music being complex yet palatable to the ear, and relatable to many.

Natalie’s voice would be described as extremely powerful, on an extremely high vibration. Her husky vocal tones merge into the most pure and beautiful resonance which touch the hearts of many all over the Australia and internationally.

You may have seen Natalie on The Voice (2020) which was very well received from media and press and is currently touring her own show “Pictures of Mars” on The Sunshine Coast combining music and healing! 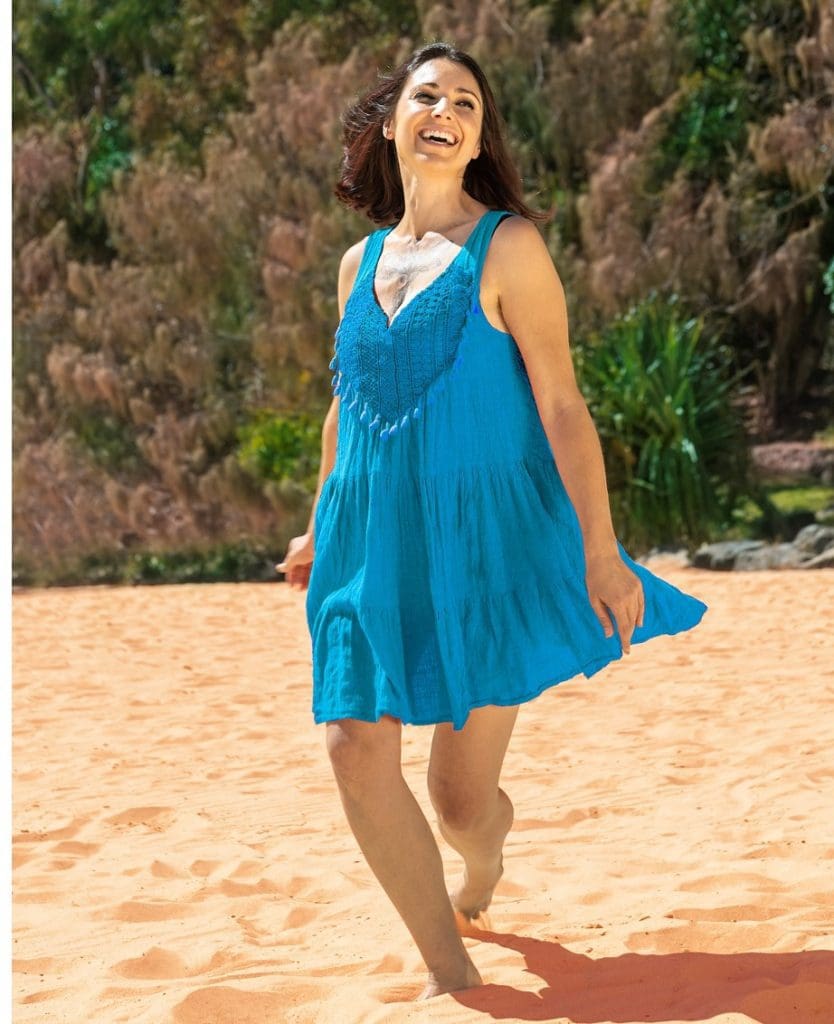