What do you get when you cross club-hardened DJ technicality with nostalgic disco guilty pleasures? Calibre. The Townsville-based disco boogie alter-alias of rising electronic artist Odesity, he’s cut his teeth on the decks, in the studio and most importantly on the dancefloor, and now has just one goal: to tastefully curate fundamental disco and house music, and infuse it with contemporary production and modern flair.

Having spearheaded a new music community surrounding disco and house sounds in the tropics, the musical force is a respected tastemaker in his scene and has made a name for himself playing perfectly curated selections to crowds in support of the likes of Dom Dolla, Bag Raiders, Airwolf, Stace Cadet, LO’99 and more.

With nearly ten years on the decks under his belt, Calibre represents a new direction in the already thriving music ecosystem in his home and maintains a healthy obsession over technical prowess and a commitment to high quality sets. Drawing on his musical sensibilities he’s refined in his future-facing Odesity project, as well as his formative musical listening experiences with his parents’ groove-focused records as a child, Calibre is the meeting point between these sounds — a culmination and exploration of 4/4 rhythms and sonic liberation. 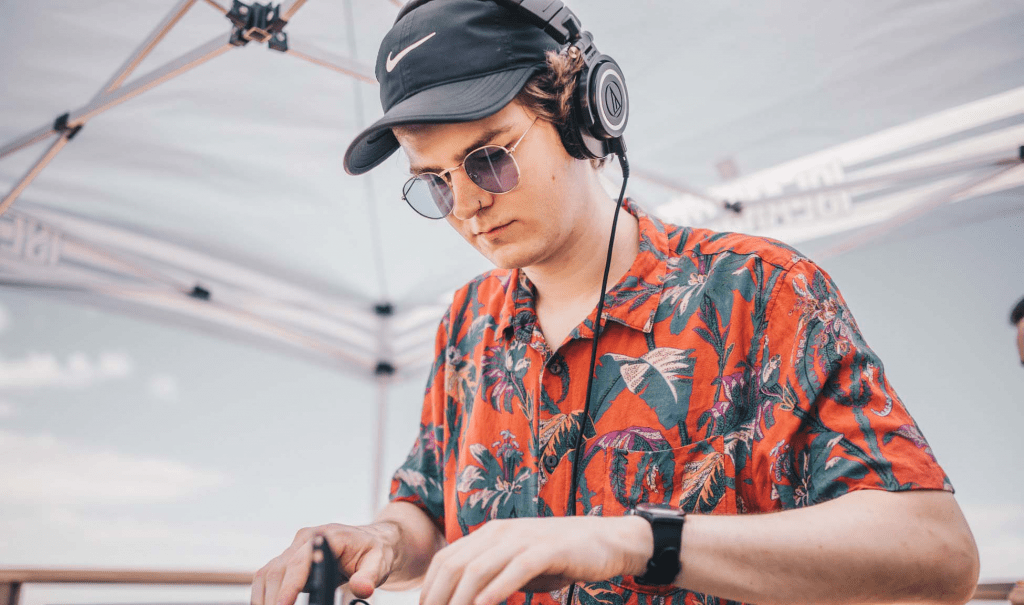