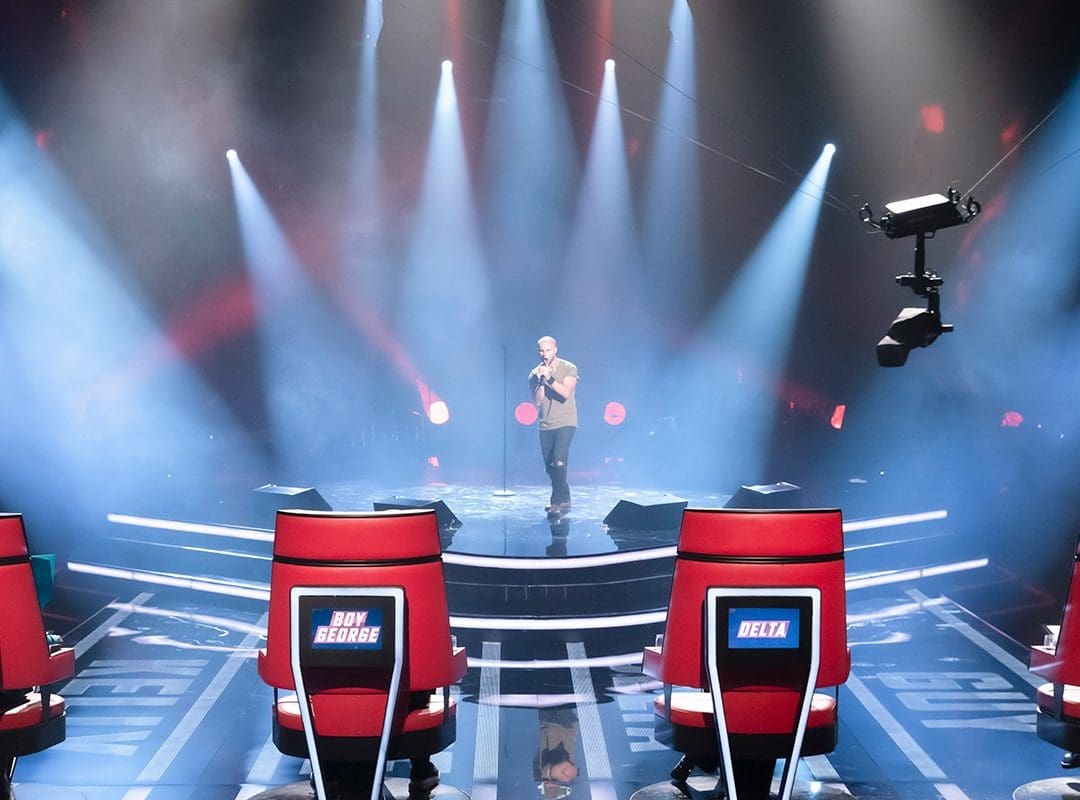 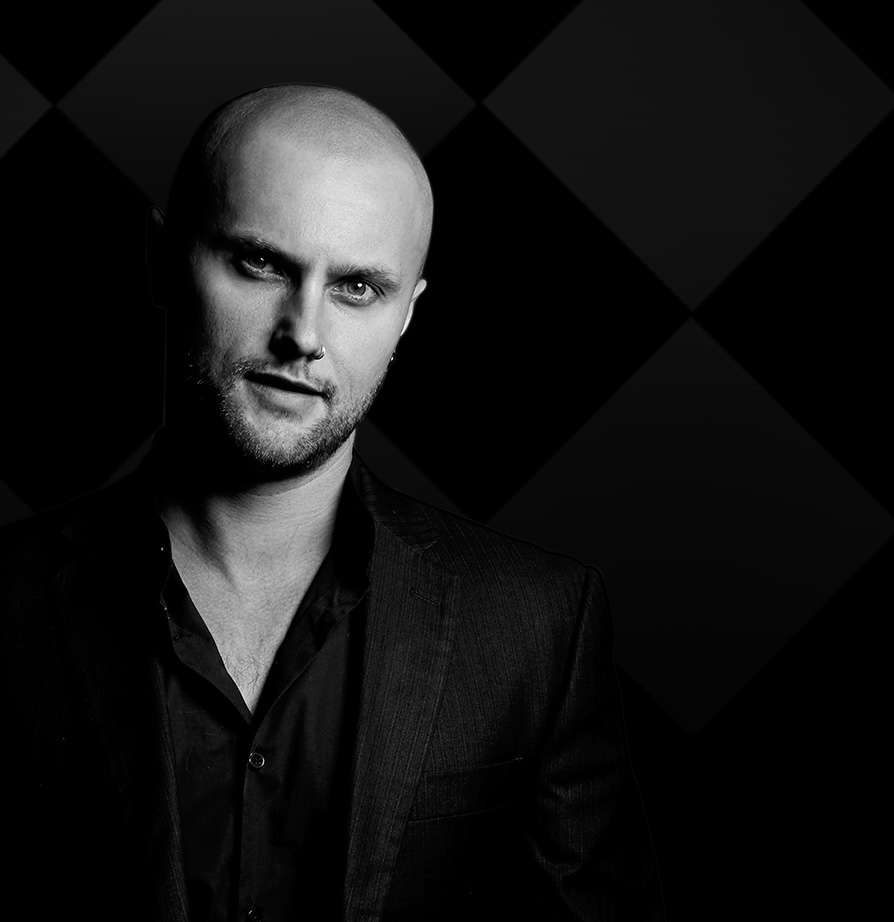 As a soloist Mark performs the best rock and pop/rock songs of all time, armed with his powerful pipes and guitar goodness.

Mark’s current band STONELOVE put on a killer live show, recently supporting Daryl Braithwaite. Their riff driven Rock n Roll can be streamed everywhere.
An accomplished musician and singer, Mark performed with New Zealand band Shotgun Alley, recording three albums. They shared the stage with Rock n Roll heavyweights ZZ Top, Def Leppard, Motley Crue and Heart.
In 2020 Mark made it through to the semifinals on The Voice, on Kelly Rowland’s team.
He is well renowned for his role in Australia’s iconic TV drama Home and Away as bad boy ‘Ric Dalby’. He received two TV Week Logie Award Nominations for Most Popular Actor for two consecutive years.
Mark’s other TV credits include appearing in Screentime’s crime drama Underbelly: The Golden Mile, as well as police series Water Rats, Balmain Boys, the Peter Andrikides directed drama Jessica and the mystery and adventure series Outriders. He will soon be
seen in the third series of Harrow.
His first feature film was the Gale Edwards directed A Heartbeat Away. Mark subsequently appeared in several US features, including I Can Only Imagine with Dennis Quaid, Breaking In featuring Gabrielle Union, Tell Me How I Die and Bornless Ones.
In 2021 Mark played the role of Freddy in Chess The Musical, touring Australia alongside Natalie Bassingthwaighte and Rob Mills. 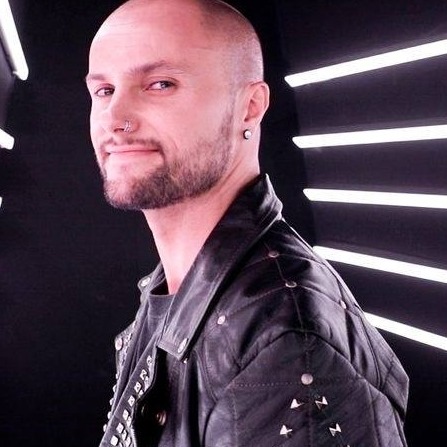