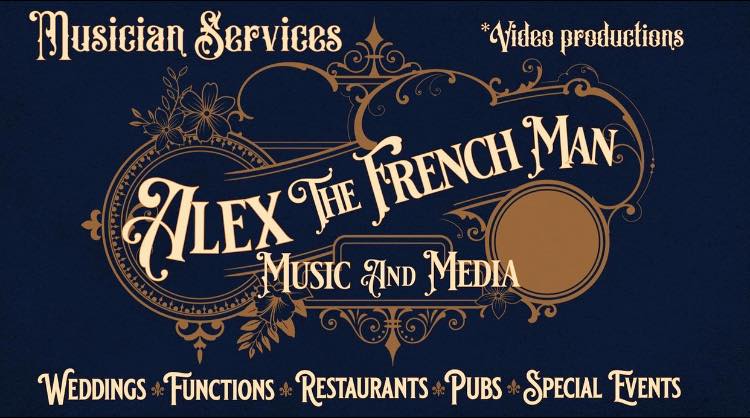 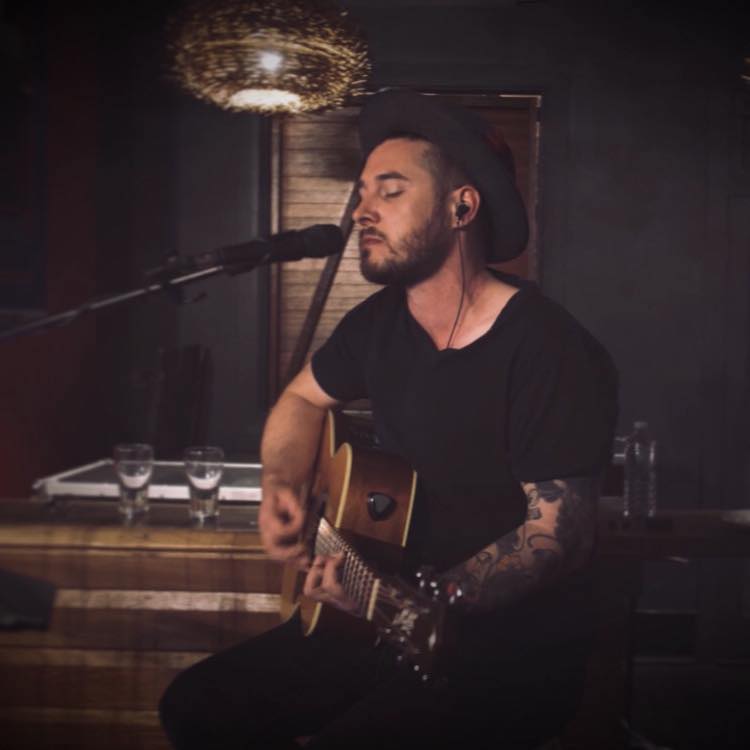 Blending a delicious mix of acoustic guitar, and a looper to create a musical magic.
Alex the french man is coming straight out of the suburbs of Paris, where he used to perform alongside friends in a punk rock band. When he arrived in Australia, he started playing acoustic and folk covers in the South Burnett.
His influences are Oasis, Stereophonics, Foo fighters, CCR, The Doors, Bob Dylan, Johnny Cash, Blink 182… actually anything you would like to turn your event into Awesomeness. 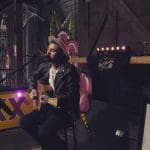 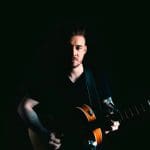