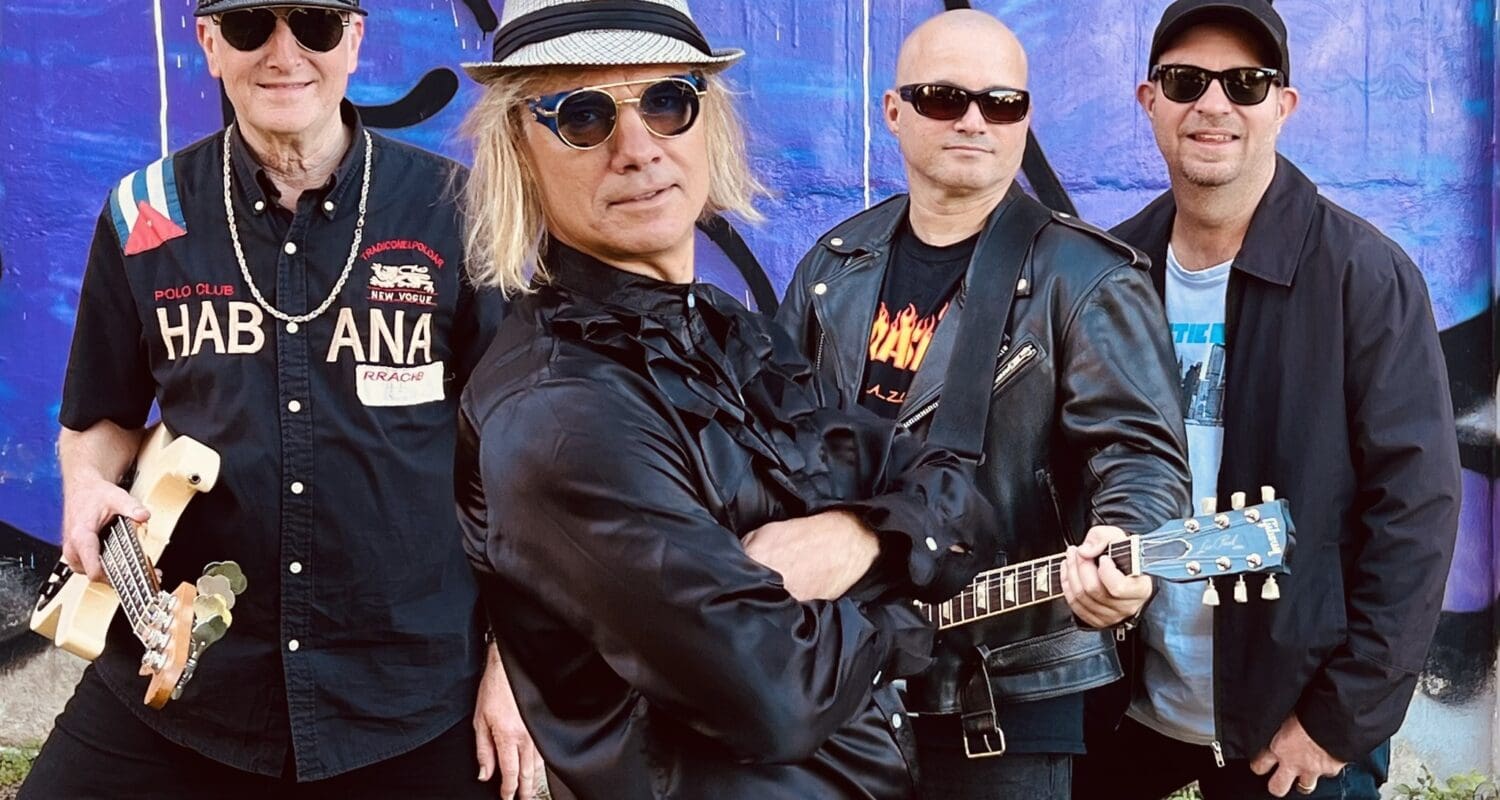 Warren Spiteri (Vocals) Leroy Bath (Bass/Vocals) Simon Bridgland (Guitar/Vocals) and Todd Sheppard (Drums/Vocals) reunite once again to deliver that onstage magic that is guaranteed to captivate audiences throughout Southeast Queensland and beyond.

THE ALIENS deliver an extensive and diverse play list specifically tailored to the audience de jour and one cannot question the energy and passion this band brings to every one of their shows.

THE ALIENS are a must see, performing a smorgasbord of popular hits from bands such as The Killers, Jimmy Hendrix, Greenday, The Angels, Red Hot Chilli peppers, Kenny Loggins, The Radiators, The Clash along with those huge party songs from the 80s that keep the dance floor pumping. The Aliens have landed and will be playing a Venue near you soon. 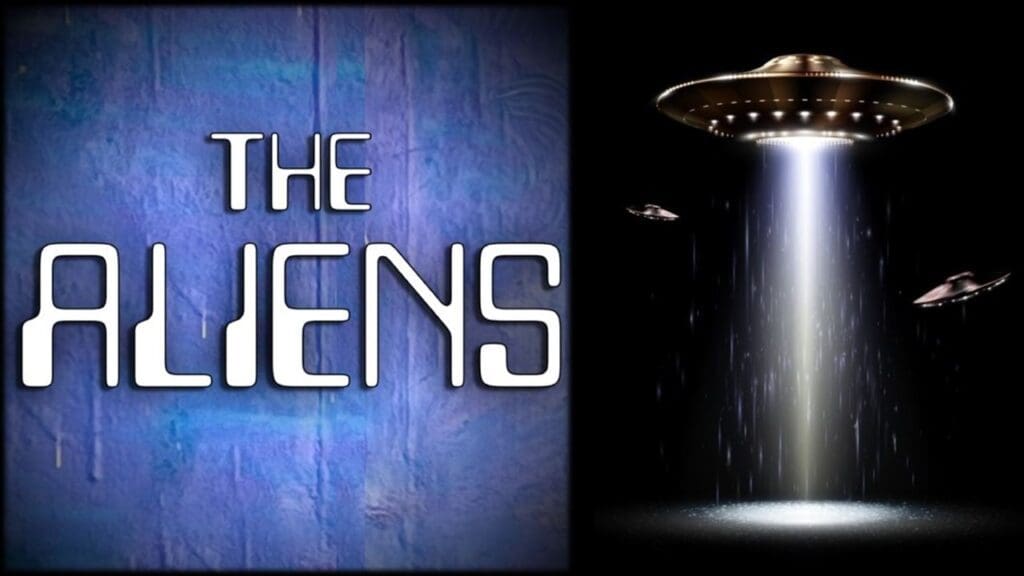